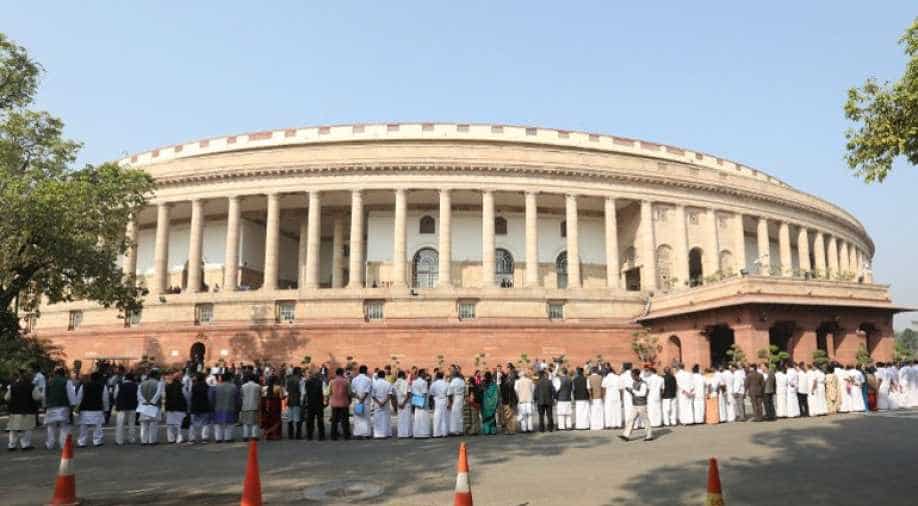 The Budget session of the Indian Parliament will start from January 31, a day before the federal budget is likely to be presented.

President Pranab Mukherjee has summoned the Rajya Sabha to convene on January 31, an official notification said.

A similar notification is also expected from the Lok Sabha secretariat.

While the session will begin with the President's address to the joint sitting of the two Houses, the pre-budget  economic survey will be tabled the same day.

The practice of separate railway budget presentation is being scrapped from this year. The railway estimates will be part of the federal budget.

The announcement comes in the middle of opposition parties objecting to the presentation of the budget on February 1 before assembly polls in five states. The parties are objecting that this will skew the balance in government's favour, enabling it to woo voters with sops.

Parties have petitioned the Election Commission which has asked Cabinet Secretary P K Sinha to respond on behalf of the government.

The Cabinet Committee on Parliamentary Affairs had recently recommended that the Budget Session commence on January 31 and the federal budget be presented the next day so that the new financial provisions come into force from April 1, the beginning of the new fiscal.