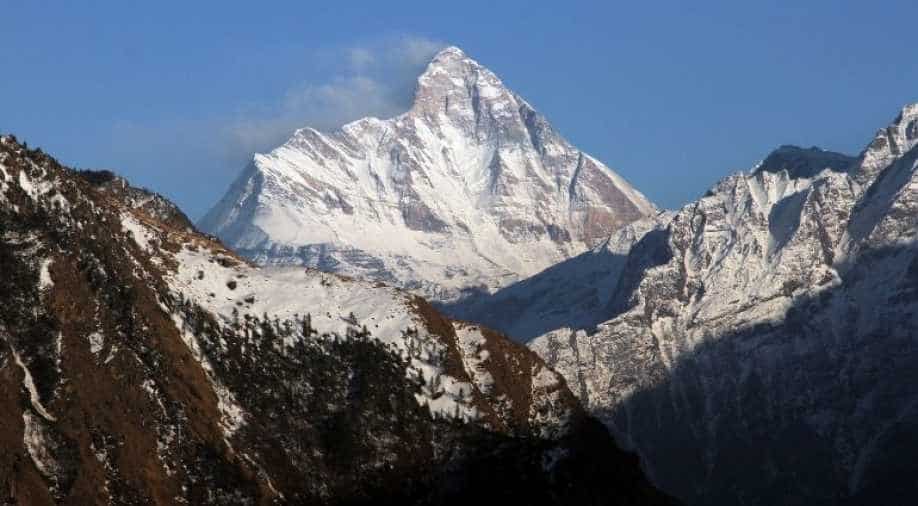 The two trekkers were last seen on September 22 at Thuman village that lies at an elevation of 1,750 meters.

Rescuers are searching for two foreigners who went missing while trekking in Nepal's northern district of Rasuwa, near the Tibetan border, since the past 10 days, the police said on Wednesday.

The police said that a 27-year-old Dutch, named Thomas, and a 42-year-old Korean, named Si Sung, have gone missing during an expedition to Tamang Heritage Trail in Rasuwa district.

"A team under my supervision has been deployed to search the missing foreign trekkers. It is in our knowledge that they have gone missing from Thuman area," Deputy Superintendent of Police, Bhagendrapurush Dhakal told ANI.

The two trekkers were last seen on September 22 at Thuman village that lies at an elevation of 1,750 meters.

As per the Tourist Police Outpost at Syaphrubesi, the trekkers were headed towards Tamang Heritage Trail on September 14.

"The search operation has been intensified despite the harsh weather condition that is further triggered by heavy rains," Dhakal added.

Tamang Heritage Trail is in Langtang.

It takes hikers closer to the Tibetan border than any other trail in the area and offers some amazing views into Tibet as well as a great opportunity to experience authentic Tamang culture.