Interesting facts about the Union budget 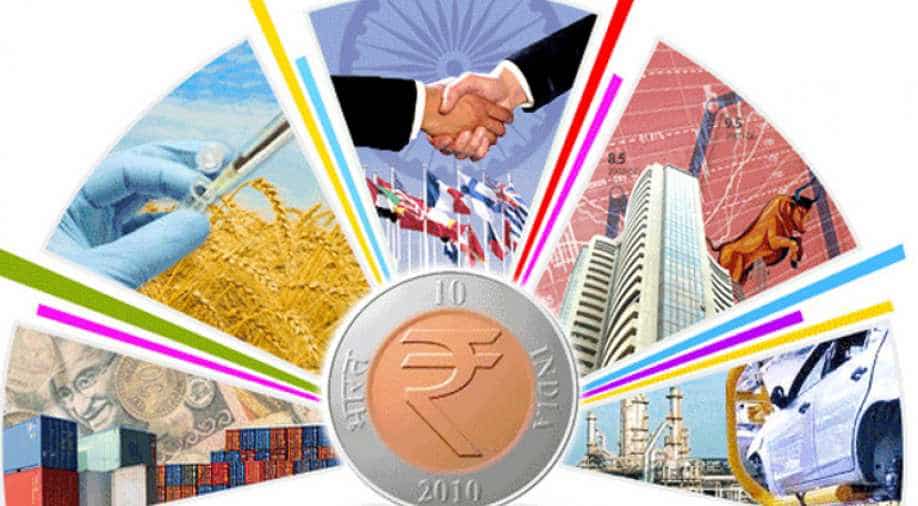 Union Budget, also known as the annual financial statement, is a comprehensive display of the Government's financial outlays and planning -- an event of great economic significance.

Every year the Union Budget is presented by the Finance Minister of the country and is required to be passed by both the Houses to come into effect.

As this year’s Budget presentation nears, we take a look at some of the top facts associated with the event.

Change in time of presenting budget

During the colonial era, the finance minister would present the budget on the last working day of February at noon and India would follow the same at 11:00 pm. The practice continued until it was scrapped by former Finance Minister Yashwant Sinha in the year 2001. That year the budget was tabled at 11:00 am.

Even the date of presenting the budget was moved to February 1 by Finance Minister Arun Jaitley in 2016 with an aim to bring the new budget into effect by the start of the financial year.

The coming together of rail and union budget

The year 2016 was a landmark one in a sense that another practice was modified to merge the presentation of the union budget with the rail budget. Previously, the railway budget was tabled separately, a practice that followed right from the colonial era.

Leaving another colonial-era practice behind in September 2016, the cabinet decided to merge the rail budget with the union budget, as suggested by then Railway Minister Suresh Prabhu.

The first budget of colonial India was presented by James Wilson on February 18, 1869.

Wilson was designated as the Finance Member of the India Council that advised the Indian Viceroy.

Maximum number of budget presentations by a finance minister

Morarji Desai, the 4th Prime Minister of India, is known to have tabled the budget 10 times -- the most by any Indian finance minister.

Desai was the only finance minister to have presented the budget on his birthday, February 29.

After Morarji Desai’s resignation as the finance minister, Indira Gandhi took over on July 19, 1969 to become the first and the only woman to hold office as finance minister till date.

In the customary tradition, Halwa is made in large quantity and offered to the officers and staff involved in the budget presentation.

The ceremony symbolises the age-old Indian tradition of consuming something sweet right before commencing a new venture or project.

The change in financial year

The government is also considering changing the term of the financial year to bring it in sync with the calendar year. This would enable aligning India with most countries besides institutions like the World Bank and the International Monetary Fund.

The change would bring about significant changes in the union budget presentation as well.

However, the government is yet to take a final call on the same.

This year’s budget is slated to be presented by the Union Finance Minister Arun Jaitley on February 1. PM Modi has already hinted at the possibility that this year’s budget will be non-populist in nature.