Trivandrum: Boy expelled from school for hugging a girl for too long 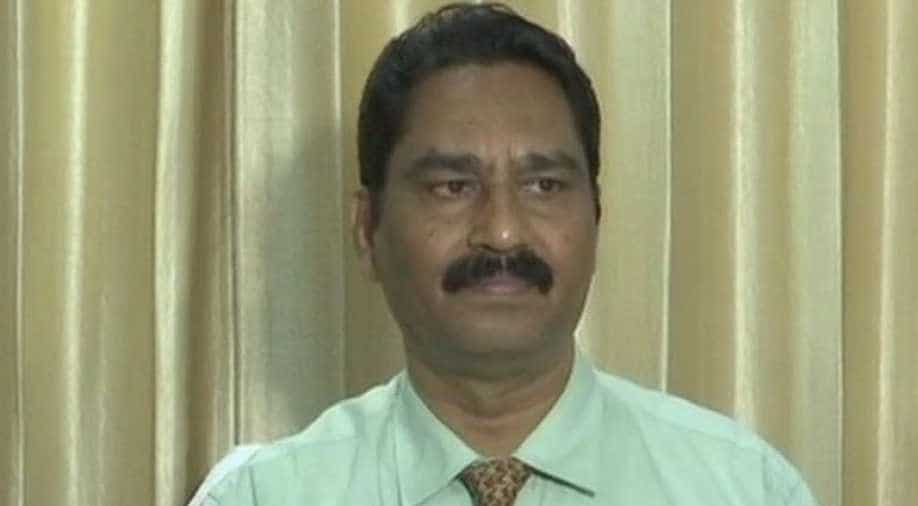 A boy from class 12 was expelled by the principal of a school in Thiruvananthapuram for hugging a girl for too long.

During an inquiry, it was found that the boy had also posted some pictures of the incident on Instagram, school's principal told reporters.

A class 12 student hugged a girl of class 11 after she performed in an event. Hug lasted for 5 minutes, longer than congratulatory hug & was witnessed by teachers: Sebastian Joseph, Principal of Trivandrum school which expelled a boy student for allegedly hugging a girl student pic.twitter.com/Fris9hJgw8

On the other hand, the accused student noted that they were not alone when he hugged the girl.

"I just hugged her for 3-5 seconds. A teacher walked past us, started shouting and took us to the vice principal," media quoted the boy.

We were not alone. I just hugged her for 3-5 seconds. A teacher walked past us, started shouting & took us to Vice Principal. I was told to apologise & I did, The teachers gave the friendly hug a sexual turn. They called my parents for the Board meeting next day: Class 12 Student pic.twitter.com/USXV4yEcjq

The 16-year-old boy also noted that he was asked to apologise for his act which he followed.

"The teachers gave the friendly hug a sexual turn. Next day, they called my parents for the Board meeting," he noted.

The boy accused the school secretary of using "sexual slurs" in front of his parents while describing the incident.

"I was served the suspension letter 50 days after the incident. They also forced the girl to give false statements against me, she refused. I want to write my exam and not lose a year," noted the boy.

Reportedly, the boy has been suspended for close to five months. His parents are now determined to move the Kerala High Court against his suspension.