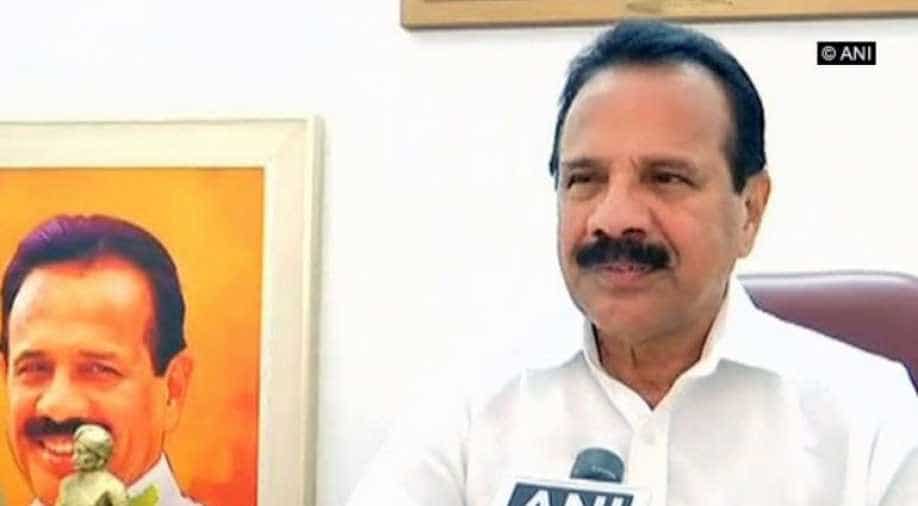 Three newly elected MPs from Karnataka will be taking oath as members of Union Council of Ministers, along with Prime Minister Narendra Modi on Thursday evening.

The three MPs announced their induction into the Council of Ministers on Twitter.

"I congratulate shri @JoshiPralhad ji and @AngadiMp ji for being selected as ministers in @narendramodi ji second phase government. As team we will work together for Nation and the state.

"I thank @AmitShah ji and @BSYBJP ji once again and thank every supporter on this occasion," Gowda, a former chief minister of Karnataka, tweeted.

In a tweet in Kannada, Angadi thanked BJP president Amit Shah and state unit chief B S Yeddyurappa for providing an opportunity for him to serve in the Cabinet of Modi, who is the "country's pride."

Thanking people of his constituency Belgaum, he also shared pictures of celebrations in his home district.

Joshi, who has served as a Karnataka BJP president in the past, tweeted, "I am thankful to @narendramodi ji for giving me opportunity to work with him as central minister.

"I also thank our national president @AmitShah ji and state president @BSYBJP ji and all other leaders of party for this opportunity. I also thank every voter of my constituency," he said.

Meanwhile, Nirmala Sitharaman, who served as defence minister in the previous government, is also tipped to be inducted into Modi's new ministry.

She represents Karnataka in the Rajya Sabha.