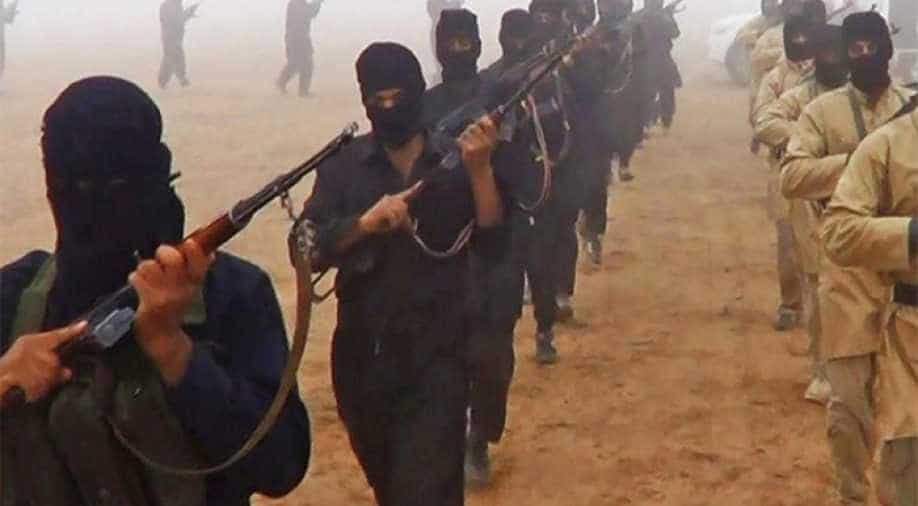 The son of the newly elected chairman of Jammu and Kashmir's Tehreek-e-Hurriyat party, Mohammad Ashraf Sehrai, has reportedly joined the Hizbul Mujahideen, the Jammu and Kashmir Police said on Saturday.

"Junaid Ashraf, the 26-year-old son of Sehrai, has joined the Hizbul Mujahideen militant group," a police official said, adding that Junaid Ashraf had been missing since Friday prayers.

The photo caption read "Junaid Ashraf, who has a master's degree in business administration from Kashmir University, has been code-named Amaar Bhai", the official said.

Ashraf Sehrai was appointed chairman of the Tehreek-e-Hurriyat (TeH) on March 19 replacing Syed Ali Shah Geelani who held the post for 15 years.

Junaid Ashraf's family had lodged a missing report with the police earlier today.