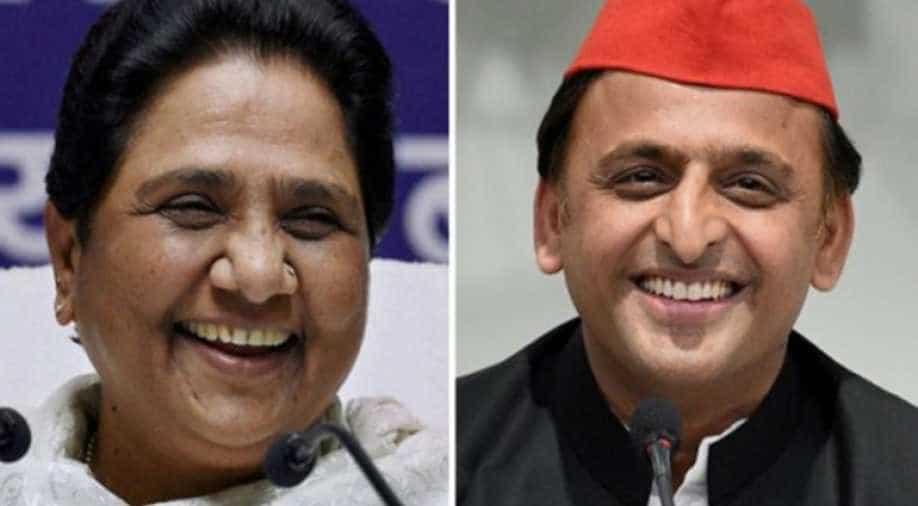 BSP Supremo Mayawati and SP President Akhilesh Yadav – shared the stage for the first time in Karnataka at the swearing-in ceremony of Karnataka Chief Minister HD Kumaraswamy on Wednesday in Bengaluru. The two parties had forged an understanding during the bypolls in Gorakhpur and Phulpur in March and fought the Rajya Sabha polls together.

They have also confirmed that the alliance would continue till 2019 polls. SP and BSP are considered as arch-rivals in the state of Uttar Pradesh, and Mayawati shares a very bitter past with Akhilesh’s father, Mulayam Singh Yadav. After their win against the BJP in in Gorakhpur and Phulpur, the opposition in UP is also fighting the May 28 byelection in Kairana together. The SP and the BSP are backing the Rashtriya Lok Dal candidate in that Lok Sabha constituency.

Kumaraswamy’s swearing-in ceremony is being projected as a show of strength by non-BJP parties.