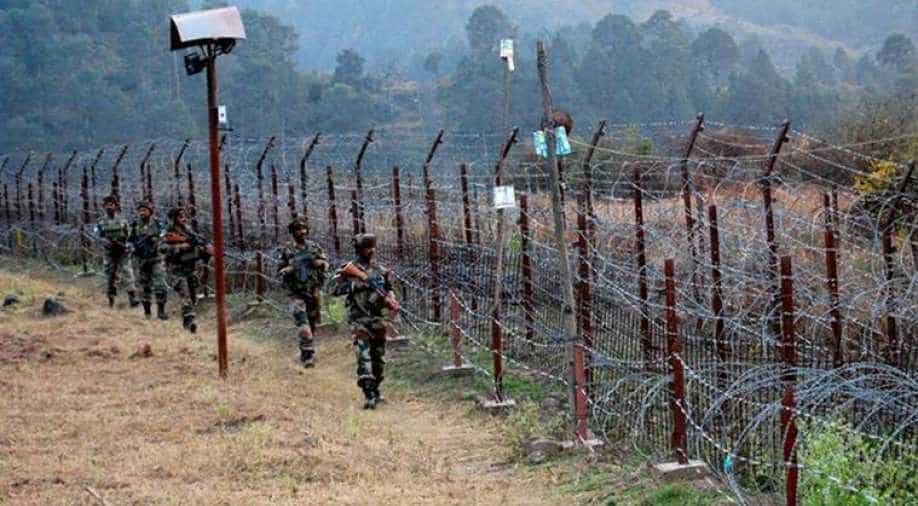 Pakistan on Monday summoned a senior Indian diplomat from the Indian High Commission to register its protest over the alleged ceasefire violations by the Indian forces along the Line of Control (LoC).

The Foreign Office said in a statement that due to the "indiscriminate and unprovoked firing" in Rakhchikri and Khuiratta sectors on Sunday six civilians sustained injuries.

The Indian forces along "the LoC and the Working Boundary (WB) have been continuously targeting civilian populated areas with artillery fire, heavy-calibre mortars and automatic weapons," the statement alleged.

It claimed that 14 people have been killed and 129 others injured in 1,659 incidents of ceasefire violations this year.

The Indian side was called upon to respect the 2003 ceasefire understanding; investigate this and other such incidents of deliberate ceasefire violations and maintain peace along the LoC and the WB, it added.