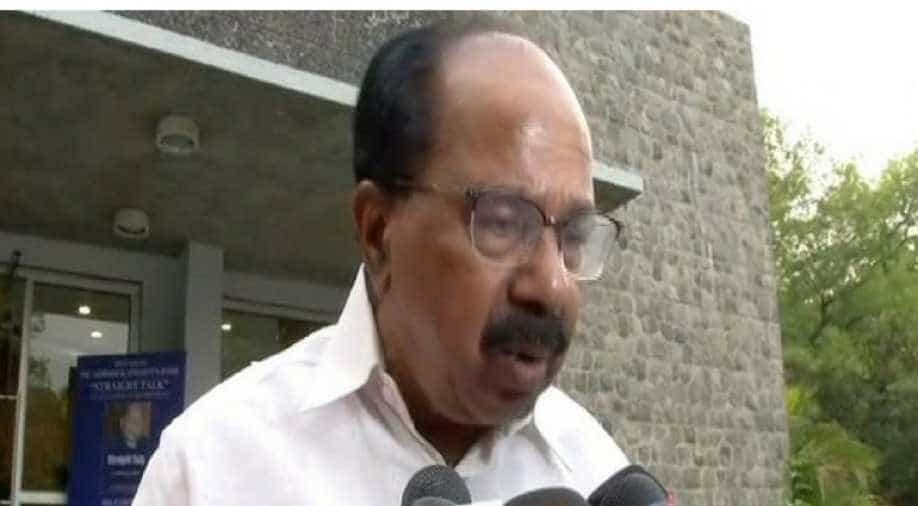 Talking to media, the former Union Minister said, "Reducing one paisa on petrol is meaningless. This shows that he is mocking the people. These people are putting a lot of excise duty which we have not done during our regime. This is totally burdensome. People are suffering. When in entire Asia the price is so much down, the price in India is very much high. So, it is a very cruel way of dealing with it."

Yesterday, the Indian Oil Corporation (IOCL), in a statement, said that the petrol prices in Delhi have gone down by one paisa.

On a related note, Kerala Chief Minister Pinarayi Vijayan has announced that the state government will reduce the prices of petrol and diesel by Rs1 in the state.

Prices vary from state to state depending on local sales tax or VAT. Delhi has the cheapest price among all metros and most state capitals.

Earlier, Petroleum and Natural Gas Minister Dharmendra Pradhan on May 28 attributed the rise in fuel price to the increase in the cost of crude oil in the international market and the rupee-dollar exchange rate.