Now shops and establishments can remain open 24x7 in Tamil Nadu, all-year round 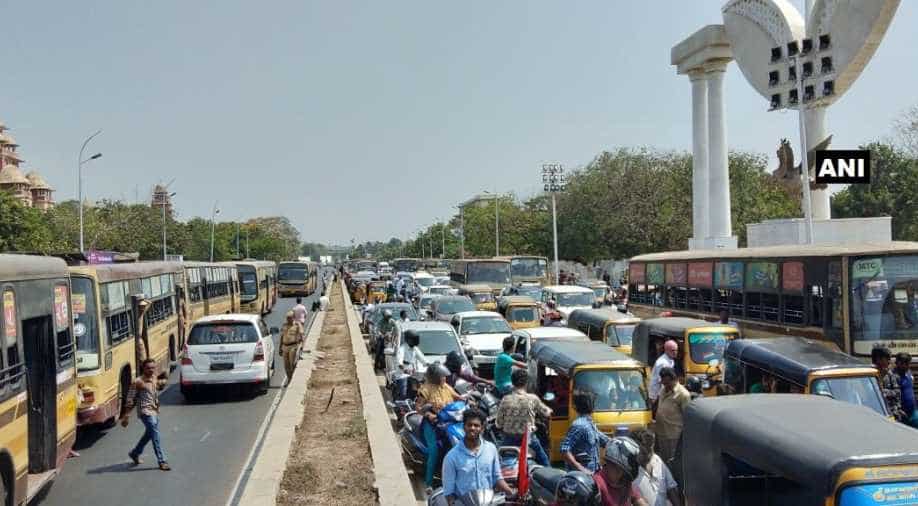 The announcement was met with equal enthusiasm from the employees working late hours, night-shifts and those that prefer to venture out for a late-night meal.

The Tamil Nadu Government has issued an order permitting shops and establishments to remain open for 24 hours, all days of the year. Prior to the passing of this order, only certain establishments such as  IT companies, hospitals, pharmacies and factories could stay open all day and all year.

The order comes as a boon to Shopkeepers and traders associations that had been urging the government to permit 24-hour operations.

Ravi, president of Chennai hotel association said that he viewed this development in a positive light for the hoteliers and traders alike.

''For over 20 years we have been fighting to get this permission and a case was also filed in the Madras High Court, as some shopkeepers are asked to shut their shops by the police after 10pm. Henceforth, there will be an increase in our income and we will make necessary arrangements for additional staff, night shift to provide freshly cooked food and refreshments in the wee hours as well,'' Ravi added.

However, this order is for a period of three years and could undergo changes and also has clauses on increasing protection for women workers. The conditions also state that every employee shall be given one day holiday in a week, employees should be provided with restrooms, washroom, safety lockers and other basic amenities.

To enhance women’s safety it is stated that women employees shall not be required to work beyond 8pm on any day in normal circumstances. Provided that the employer after obtaining the written consent of a woman employee shall allow her to work between 8pm and 6am subject to providing adequate protection of her dignity, honour and safety.

It also mentions that, ''Transport arrangements shall be provided to the woman employee who works in shifts. A notice to this effect shall be exhibited at the main entrance of the establishment indicating the availability of transport.''

The announcement was met with equal enthusiasm from the employees working late hours, night-shifts and those that prefer to venture out for a late-night meal.

''It will definitely be very helpful for IT employees, when we get back home very late we can’t go cook and we only look at restaurants. Hereafter, we don’t have to restrict ourselves to the handful that are open,'' said J Sowmya, a techie. Maybe those that work in the wee hours can take a break and step out for a meal. It also feels safer while walking on the roads late in the night, when shops are open and there’s a considerable crowd.

With eateries and restaurants all set to benefit from the increased revenues from longer hours, the government can cheer about better productivity and higher tax revenues, while customers also have a reason to relish as they could grab their favourite meal or urgent groceries at a time of their choosing.