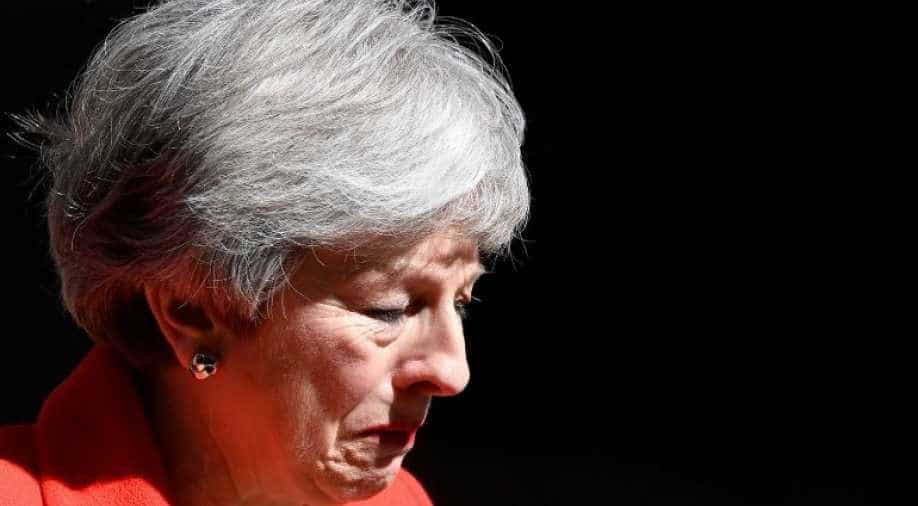 The race to become Britain's next premier opened in earnest Saturday with an array of hopefuls promising to succeed where Theresa May failed and finally pull the divided country out of the EU.

Delegates of Venezuelan President Nicolas Maduro and his rival Juan Guaido will hold their first face-to-face meeting in Oslo next week, the opposition leader said Saturday.

The Kerala coast has been put on high alert following intelligence reports that boats allegedly carrying 15 Islamic State Terrorists had set off from Sri Lanka to the Lakshadweep islands, police said Saturday.

A British climber too weak to descend from Mount Everest died on Saturday, officials said, the eighth climber to die on the world’s tallest mountain and the 18th in Nepal`s Himalayas during the current climbing season.