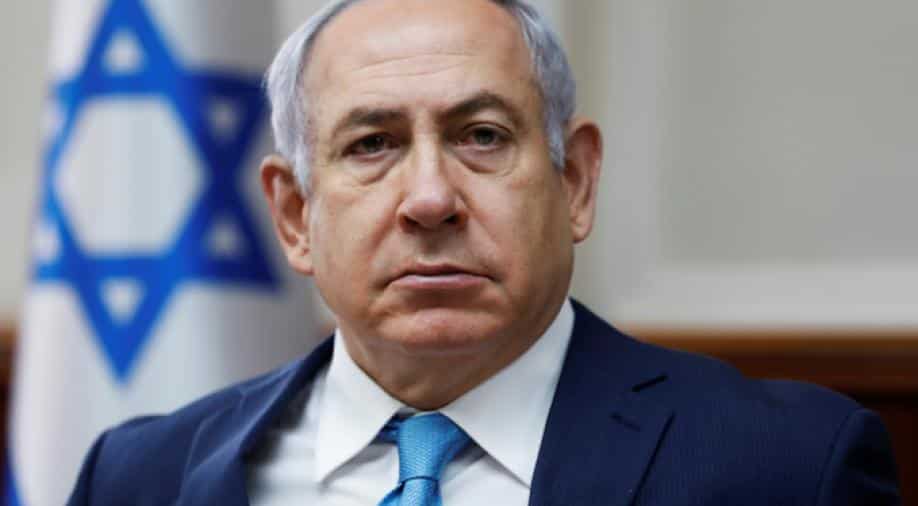 5 lynched in Maharashtra, locals thought they were child lifters

Five people were lynched in Maharashtra's Dhule district Sunday because villagers thought they were child lifters.

After at least four aborted attempts since March 2016, the service tax authorities managed to get a buyer for the confiscated luxury jet of the runway businessman Vijay Mallya, with a Florida-based Aviation Management Sales emerging as the highest bidder for Rs 34.8 crore (USD 5.05 million) last Friday, a source has said.

Syrians fleeing war will not be allowed in Israel: Netanyahu

Civilians fleeing Syria's war will not be allowed to enter Israel, Prime Minister Benjamin Netanyahu said Sunday adding however that his government will continue providing them with humanitarian aid.

Will contribute with 'full might' in difficult times: Navy chief on COVID-19