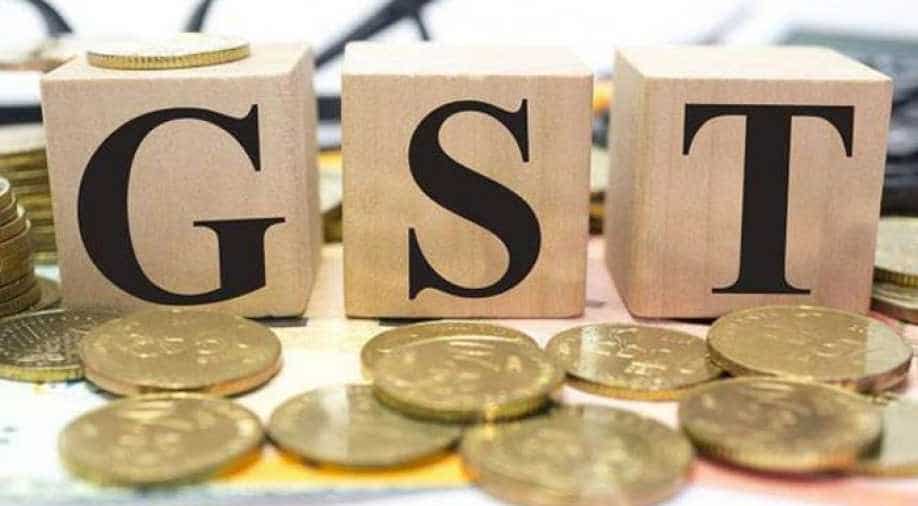 As the introduction of the Goods and Services Tax (GST) completes one year today, the Centre will observe `GST Day`, according to reports.

In a major initiative to ease the tax system of the country, the Centre launched the GST on July 1 last year to bring in a regulated tax system in the country.

Launched on the midnight on June 30 by Prime Minister Narendra Modi and the then President Pranab Mukherjee, the taxation scheme aimed at bringing all taxes into a single window along the lines of the `One Nation - One Tax - One Market` goal.

The introduction of the GST has caused an increase in taxpayer base, and also brought in a seamless method for filing taxes, with the help of technology.

However, the tax structure has been criticised time and again by the Opposition for its negative impact on small traders and Small and Medium Enterprises (SMEs).