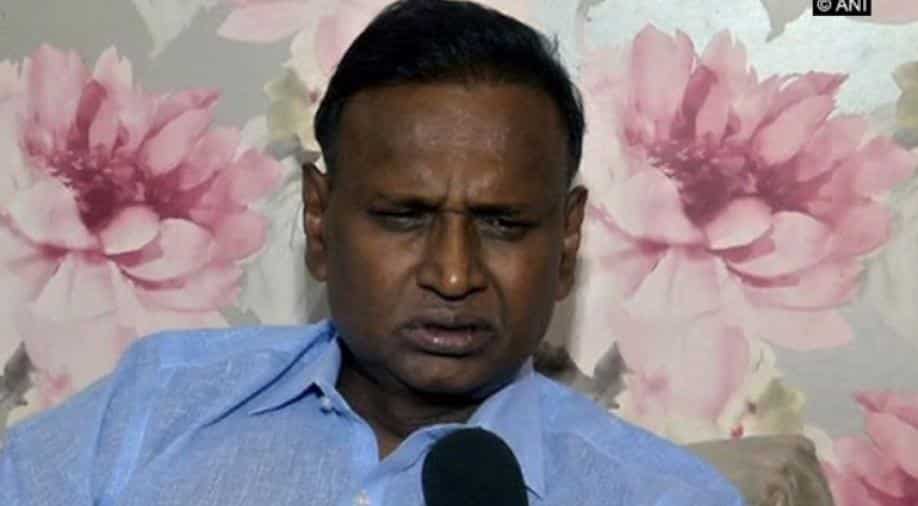 BJP MP Udit Raj Tuesday termed the #MeToo movement in India a "wrong practice" and questioned the relevance of making sexual harassment allegations against anybody after 10 years.

The #MeToo storm has intensified in the country with more women recounting their experiences of sexual harassment in the entertainment and media industry.

"#MeToo movement is important but what is the relevance of making sexual harassment allegations against anybody ten years later? How will the truth in these allegations be established after so long?

"The person on whose the allegations will be levelled, how much it will tarnish his image is worth giving a thought. A wrong practice is being initiated," he tweeted in Hindi.

The lawmaker from the north-west Delhi constituency said the #MeToo movement was being used for blackmailing.

"How is it possible that a girl who is in a live-in relationship can level rape allegations against her partner and he is booked and sent to jail. Such incidents are happening so frequently these days. Isn't it being used for blackmailing?" he said.

The movement started after actor Tanushree Dutta alleged that Nana Patekar sexually harassed her on the sets of a movie in 2008. Since then, many women have come out in public to share their experiences of harassment.