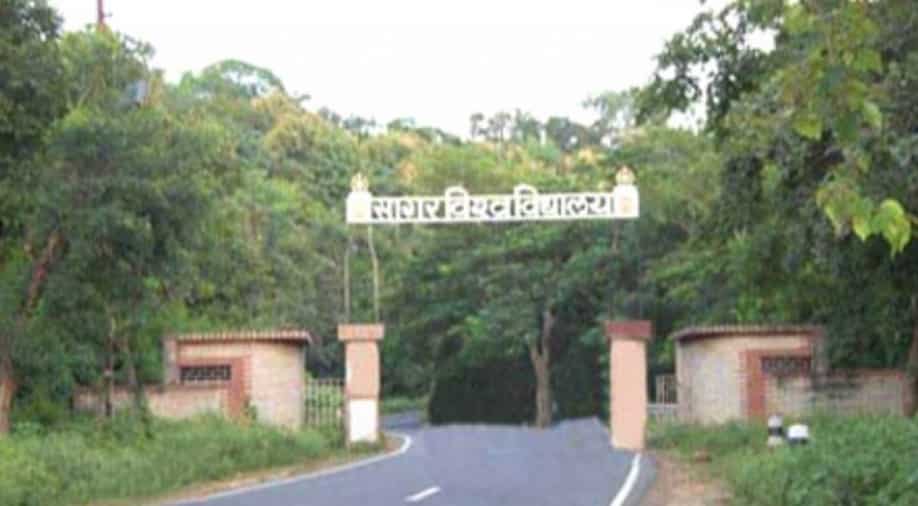 Girl students at Dr HS Gour Central University in Sagar complained to the vice-chancellor on Sunday that they were body searched at their hostel after a used sanitary napkin was found in the corridor leading to the washroom.

#MadhyaPradesh: At least 40 girls, residing in one of the hostels of Dr Hari Singh Gour University in Sagar, allege that they were stripped & searched by hostel warden after a used sanitary pad was found lying in the hostel premises. pic.twitter.com/G2m1rMnGkG

The search was conducted by the warden and her assistant of the hostel. In their complaint to the Vice Chancellor, the students have said that they were asked to congregate at a place and then they were asked to strip one by one. More than fifty students were made to take off their clothes. They were also allegedly asked to remove their undergarments.

The students are reportedly feeling very humiliated. They are also said to be in fear. They met the VC one day after the incident and demanded action to be taken on the warden and her associate. The VC is said to have visited the hostel, talked to the students and inquired about the matter.