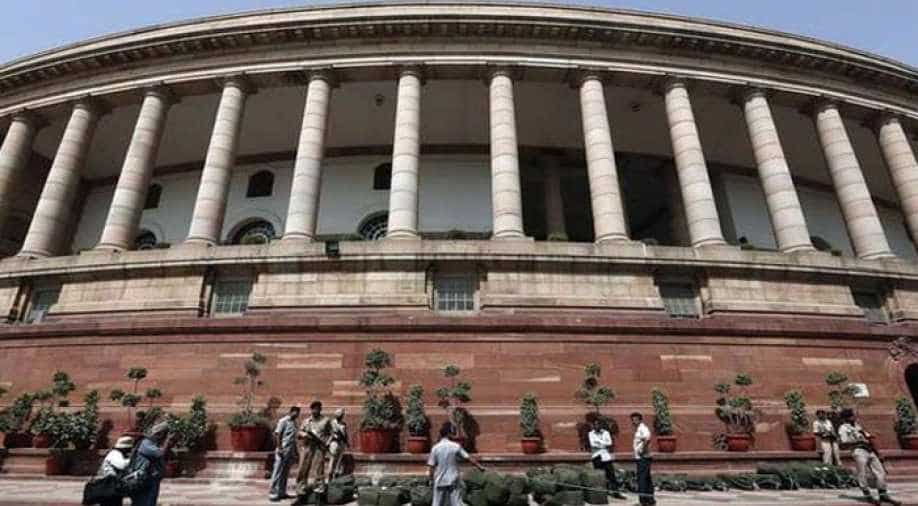 Lok Sabha members can ask only up to five questions per day now from the upcoming session of the House instead of ten allowed till now, said an official release.

The Lok Sabha 'Questions Cell' in a bulletin said the members are aware that as per direction 10B of the Lok Sabha speaker, no member can give notices for posing more than ten queries a day.

It added the Speaker's direction 10B has been amended now due to the number of notices for the questions exceeding 230 per day.

The bulletin signed by Lok Sabha Secretary General Snehlata Srivastava said as per the new amendment, the maximum number of question notices to be given by each MP per day has been brought down to 5 from 10.

If a member gives notices for asking more than five questions on a day, the remaining questions would be allowed to be raised the following day, the bulletin said.

The bulletin also asked the members to apprise the Question Cell if he or she prefers to give notices for his questions to be raised during the entire session in one go.

The speaker's new direction would be effective from the next sessions of the House, i.E., from the 15th session of the 16th Lok Sabha, the bulletin added.