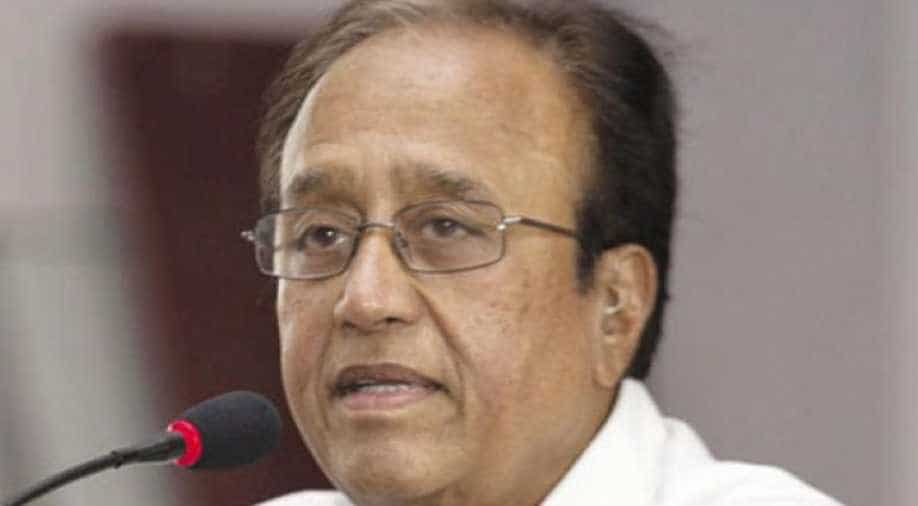 Veteran Communist leader Suravaram Sudhakar Reddy hailed CPI(M)-led LDF's victory in Chengannur Assembly bypoll in Kerala but said a "deeper introspection" is needed in West Bengal, where the Left is seen to be yielding political space to the BJP.

The CPI General Secretary termed the win in Kerala a "very good positive" response from the people, who reposed their confidence in the Left government.

"That's true," he said on perception that the BJP is gaining ground in West Bengal at the cost of the Left. "We need to do deeper introspection on this issue (in West Bengal)."

Like in some of the recent elections in West Bengal, the BJP pushed the CPI(M) to third spot in Maheshtala assembly bypoll, where the TMC emerged victorious.