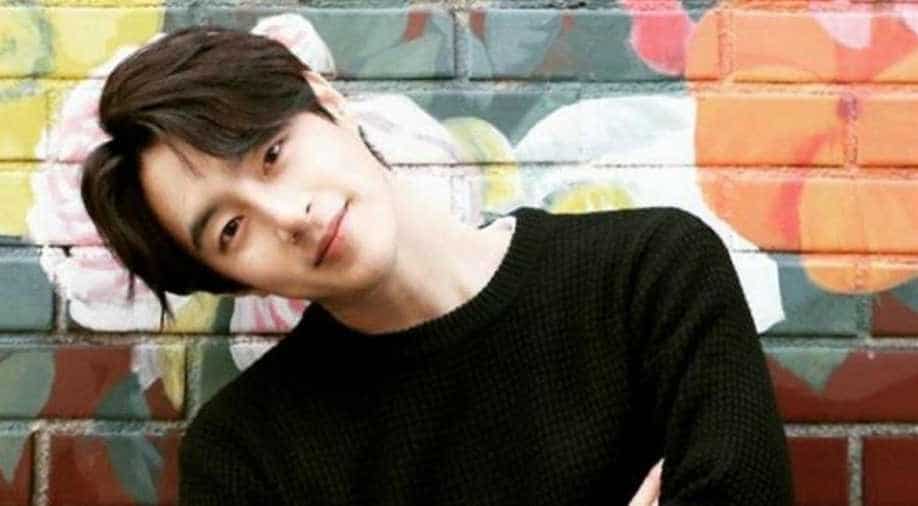 On Monday, South Korea's TOP media released an official statement about Seo Min-Woo's death who was popularly referred to as Minwoo.

The statement read: “We are sorry to inform you of a sudden heartbreaking news. On March 25, our artist 100% member Seo Minwoo has left us. The deceased had been found in a state of cardiac arrest at his home in Gangnam (Seoul), so the 911 emergency team had arrived but he was declared dead. We are in grief as this unfortunate news is reaching the deceased member’s family, fellow 100% members, T.O.P media colleagues, employees, and celebrities. Minwoo has guided the members well as the team’s eldest, and he was a friend who sincerely loved his members and fans.Our sorrow is greater because everyone who had known Minwoo is aware of his kindness and dedication. His funeral will be a quiet affair as desired by his family.”

Soon after the news came out, fans of the singer flooded the internet with messages of condolence.

100% + minwoo stans.. please know that all of stan twitter is here for you, many of us, especially shawols, can relate to what you are going through.. please do not feel alone