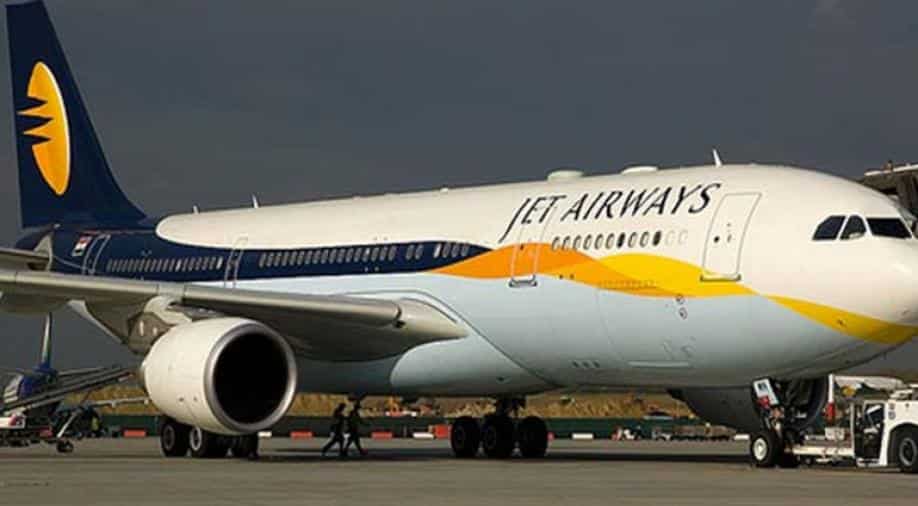 Fares under 'Economy' class for Mumbai-Manchester, one-way trip, start from as low as Rs 40,000

Indian airline carrier Jet Airways on Friday announced the launch of its first non-stop service between Mumbai and Manchester. The service will come into effect from November 5, 2018.

"This new service is the first non-stop service connecting India, via its economic capital with Manchester, the 3rd largest city in the UK," the airline said in a statement.

"Jet Airways will deploy its wide-body A330-200 with 254 seating for the service, which will operate for four days every week including Monday, Thursday, Saturday and Sunday."

Fares for a one-way trip to Manchester from Mumbai, under 'economy' class, start from as low as Rs 40,000.

Jet Airways currently flies to 65 destinations across the world.