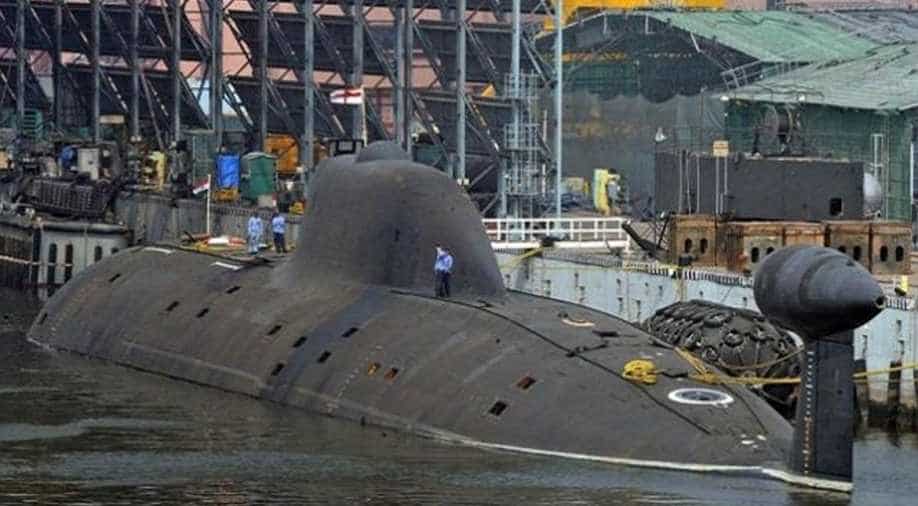 A nuclear triad is a three-pronged military force structure that consists of land-launched nuclear missiles, nuclear-missile-armed submarines and strategic aircraft with nuclear bombs and missiles.

A nuclear triad is a three-pronged military force structure that consists of land-launched nuclear missiles, nuclear-missile-armed submarines and strategic aircraft with nuclear bombs and missiles.

Nuclear-triad simply means that the country now has the capability to launch nuclear strikes on the enemy from air, land and sea.

India's quest for its indigenous nuclear submarine began in the late 1990s under a top-secret project called Advanced Technology Vessel (ATV). The plan was to build three such submarines.

In 2009, Arihant was launched into the water at the ship-building centre in Visakhapatnam. In 2013, the nuclear reactor of the submarine went critical. Since then, the submarine has gone numerous trials including missile firing trials as early as March this year.

The second nuclear submarine, INS Aridhaman is already under construction.

The DRDO completed the development of the over 700km-range BO-5 missiles recently and they would be fired from the Arihant during its sea trials. The organization is also preparing to develop the longer-range K-4 underwater missile in near future and some of its trials have been completed successfully.

INS Arihant will be the lead ship of the Arihant-class of N-submarines. Nuclear ballistic missiles fired by it can travel up to a range of 3,500 kilometres.