India, Pakistan exchange lists of prisoners on each other's jails 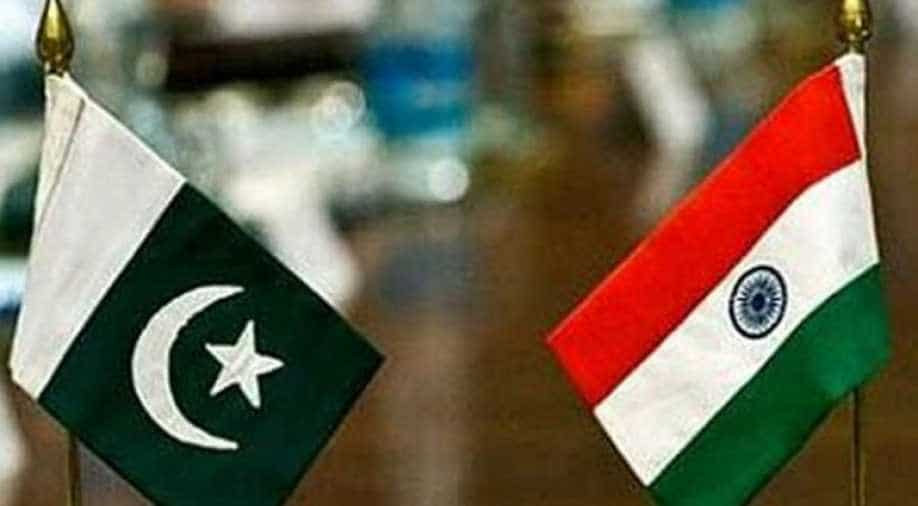 India and Pakistan today exchanged lists of civilian prisoners and fishermen lodged in each other's jails as per the provision of a bilateral agreement.

The Ministry of External Affairs said Pakistan has shared with India a list of 53 civilian prisoners and 418 fishermen in its custody, who are Indians or believed to be Indians.

It said Pakistan was asked to expedite the release of nine Indian civilian prisoners and 229 Indian fishermen who have completed their sentences and whose nationality have been confirmed.

The MEA said India has conveyed to Pakistan the need for early release and repatriation of civilian prisoners, missing Indian defence personnel and fishermen along with their boats.

India too handed over to Pakistan a list of 249 civilian prisoners and 108 fishermen from that country lodged in Indian jails.

The lists were shared as per a bilateral agreement on consular access signed in May 2008. The lists of prisoners have to be exchanged twice every year? on January 1 and July 1.

Indian nationals in Pakistani jails included Kulbhushan Jadhav and Hamid Nehal Ansari. However, the statement issued by the MEA did not mention names of the prisoners.

Jadhav was arrested in March 2016 on charges of espionage and a Pakistani military court has handed him the death penalty. Following the sentencing, India approached the International Court of Justice, which restrained Pakistan from executing Jadhav in May last year.

Mumbai's Ansari had reportedly tried to enter Pakistan illegally from Afghanistan in 2012 to meet a woman he had befriended online but was arrested by Pakistani authorities.

"India and Pakistan today exchanged, through diplomatic channels simultaneously at New Delhi and Islamabad, the lists of civilian prisoners and fishermen of each country lodged in the jails," the MEA said.

"Immediate consular access has also been sought for the remaining prisoners and fishermen to facilitate their early release and repatriation," it said.

The MEA said, in order to take further the understanding reached to address the humanitarian issues, especially with respect to elderly, women and mentally unsound prisoners, India has shared the details of the reconstituted Joint Judicial

Committee and that of the Indian medical experts team to visit Pakistan to meet the mentally-unsound prisoners.

"Pakistan has also been requested to allow the visit of a group of fishermen representatives to facilitate the repatriation of Indian fishing boats, presently held in Pakistan's custody, at the earliest," it added.