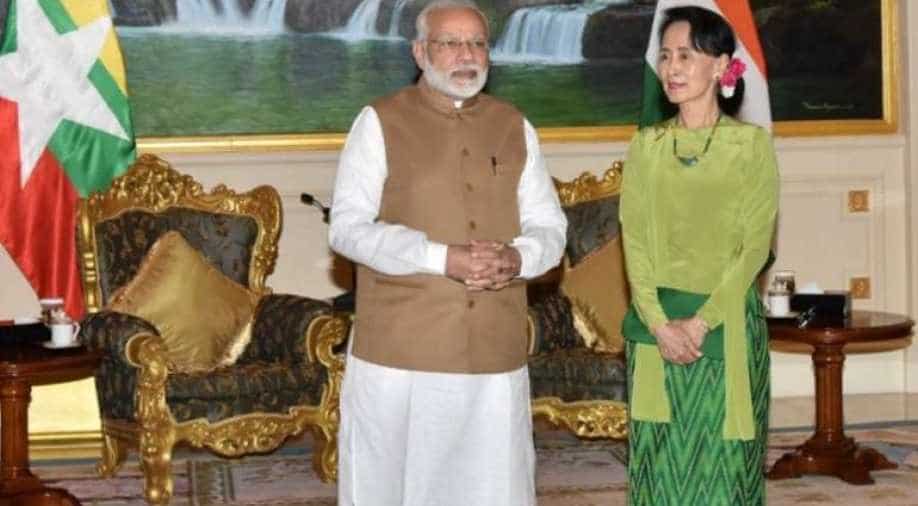 India and Myanmar on Tuesday began Director General-level talks to take coordinated and concerted actions against drug trafficking between the two countries.

"The fourth Director-General Level Talks between India's Narcotics Control Bureau (NCB) and Myanmar's Central Committee for Drug Abuse Control (CCDAC) on drug trafficking and related matters were held here on Tuesday," a release by the Ministry of Home Affairs read.

"The two- day bilateral meeting from 9th to 10th July 2019 is being organised to take coordinated and concerted actions against drug trafficking between the two countries," the statement added.

During the first day of the meeting, the two sides shared mutual concerns regarding the menace of drugs and resolved to exchange crucial information relating to the trafficking of drugs and precursors.

The two sides also exchanged operational level contacts for the sharing of real-time information or intelligence.

"The meeting was held in a cordial and constructive atmosphere. The effectiveness of cooperation on drug matters largely depends on the frequency of interaction and was agreed to hold the next DG level talks in Myanmar on a mutually convenient date," it concluded.