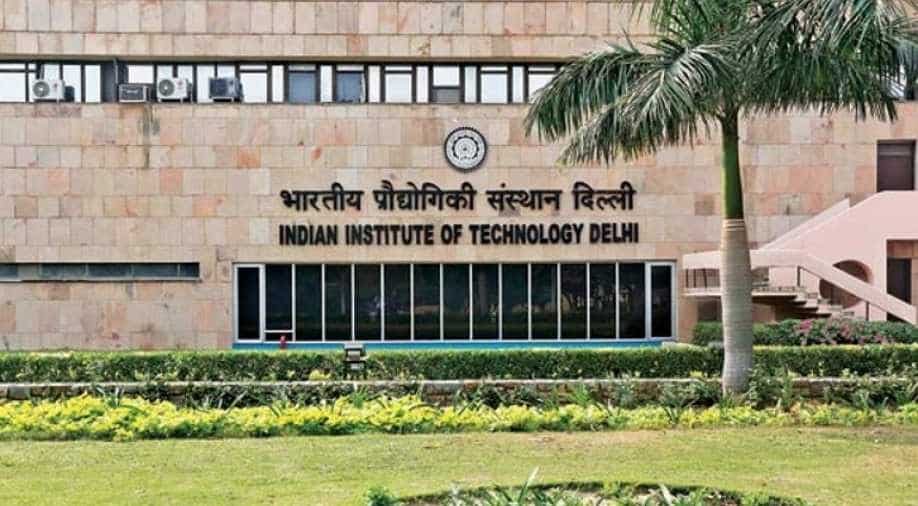 Of all the seats going unclaimed in IITs in the five years since 2013, the IIT-BHU has reported maximum vacancies, according to data compiled by the HRD ministry.

The number of seats lying vacant in the premium institutes has seen a rising trend in the five years, except in 2014, prompting the ministry to set up a panel which made several recommendations to address the issue. The committee, which was set up last year, submitted its report earlier this year.

“In order to minimise the vacancies in IITs, NITs and other Centrally-Funded Technical institutions (CFTIs), the HRD ministry constituted a committee to recommend suitable measures,” a senior ministry official said. The committee recommended the institutions may review seats in each discipline based on employment opportunities, national requirement, available infrastructure and scope for future, he said.

“Some disciplines may be considered for closure or be kept in abeyance for a few years, if needed. New courses and disciplines may be introduced only after carrying out market opportunity analysis,” he added. The committee also recommended streamlining the counselling process by having multiple rounds as well as taking other pro-active measures such as launching helpline to facilitate students in making choices, officials said.