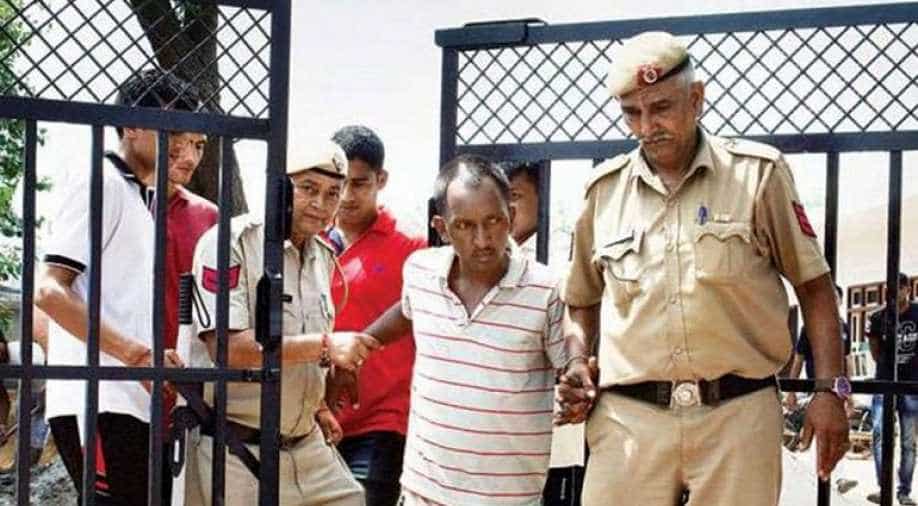 The Gurugram student was found dead in the toilet of the school with his throat slit on September 8, 2017. Photograph:( Zee News Network )

A Child Special Court on Wednesday acquitted the bus conductor, who was initially accused of murdering a student in a Gurugram school.

The Gurugram Police had earlier arrested the man allegedly murdering the student and had claimed that he tried to molest him and killed him with a knife when he resisted.

However, the man's family had alleged that the police had extracted a confession from him under duress.

The boy was found dead in the toilet of the school with his throat slit on September 8, 2017.

Hours later, the city police detained the school bus conductor claiming it had cracked the case.

However, on November 6, in a sudden turn of events, the Central Bureau of Investigation (CBI) apprehended a Class 11 student in connection with the killing and said that it did not find any evidence against the bus conductor, who was earlier accused of the crime.

When interrogated, the new suspect, who is also from the same school, allegedly murdered the boy in a bid to postpone exams and a parent teachers meeting.