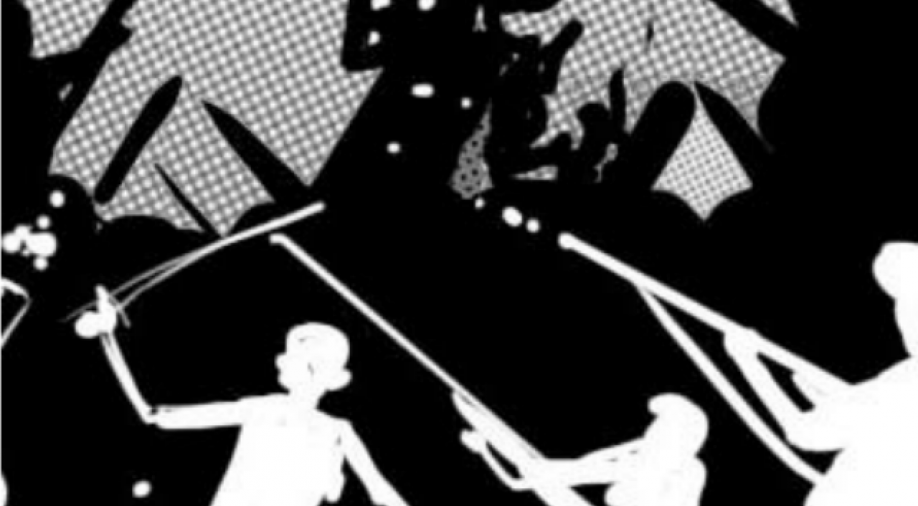 After a brief lull, violence erupted in politically volatile Kannur district on Sunday with four CPM workers and three BJP cadres being injured when they allegedly attacked each other, police said.

Police said the CPM men were travelling in a car while the BJP activists came in two motorbikes. All the injured have been hospitalised, they said.

Earlier the police had stated that the CPM men, who were travelling in a car, had been waylaid and attacked allegedly by BJP workers. The car was also damaged.

The injured have been admitted to hospitals in Mattanur and Thalassery. The condition of one of the CPM is said to be serious.

It is being verified who started off the clash, a senior police official said. In May this year, a CPM cadre and a BJP worker were killed in separate incidents within hours near here.

While the left party leader was fatally hacked at Palloor in nearby Mahe, an enclave of the union territory of Puducherry, in an apparent retaliatory attack a BJP worker was killed within hours at New Mahe.

The two killings had shattered the four-month-long lull in political violence involving workers of ruling CPM, BJP and RSS workers in the Kannur region.

In January this year, the LDF government initiated several rounds of peace talks with leaders of various political parties, including the CPM, BJP and the Congress resulting in the fragile peace in the area.