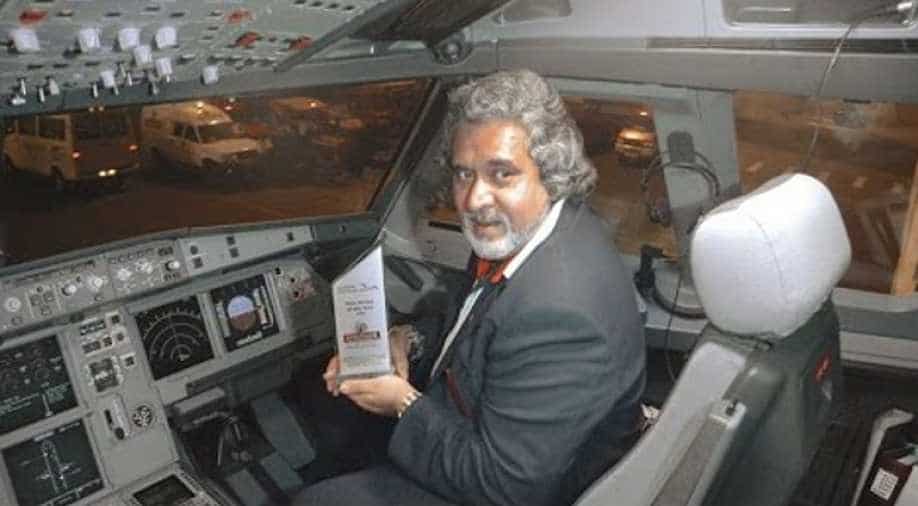 After at least four aborted attempts since March 2016, the service tax authorities managed to get a buyer for the confiscated luxury jet of the runway businessman Vijay Mallya, with a Florida-based Aviation Management Sales emerging as the highest bidder for Rs 34.8 crore (USD 5.05 million) last Friday, a source has said.

The service tax authorities had put the luxury A319 jet, which Mallya used to crisscross the world to solicit business deals, under the hammer to recover their dues to the tune of Rs 800 crore accumulated on account of non-payment of service tax before his erstwhile Kingfisher Airlines went belly up in October 2012.

The transaction was completed last Friday through an e-auction, following a Karnataka High Court order, the source said, adding the jet has been parked at a hangar of the Mumbai airport since its confiscation in 2013.

The deal will go through after the Bombay High Court approval.

The department had initially fixed Rs 152 crore as the reserve price at the first auction attempt in March 2016.

In the first auction in March 106 as part of their attempt to recover money from the beleaguered businessman Mallya, who is facing extradition from London now, a lone bidder turned up and quoted a meagre Rs 1.09 crore, against the reserve price of Rs 152 crore. The department rejected the bid and then lowered the reserve price by 10 per cent.

The plane was attached by the service tax department in December 2013, claiming tax dues of over Rs 800 crore from Kingfisher Airlines.

The service tax department was forced to sell the aircraft after the Mumbai airport operator MIAL moved the Bombay High Court seeking a direction to the department citing heavy losses on account of the non-productive use of its space. The auction, in the past, had failed as the bids were much below the reserve price, which was cut to USD 12.5 million from USD 22.5 million initially.

The last bidding was conducted by MSTC in March 2017. This January, the Bombay High Court had directed the official liquidator of the Karnataka High Court, who has been in charge of the assets and books of Kingfisher

Airlines, to take required steps to take away the plane as it is been occupying space at the highly congested Mumbai airport all these while.