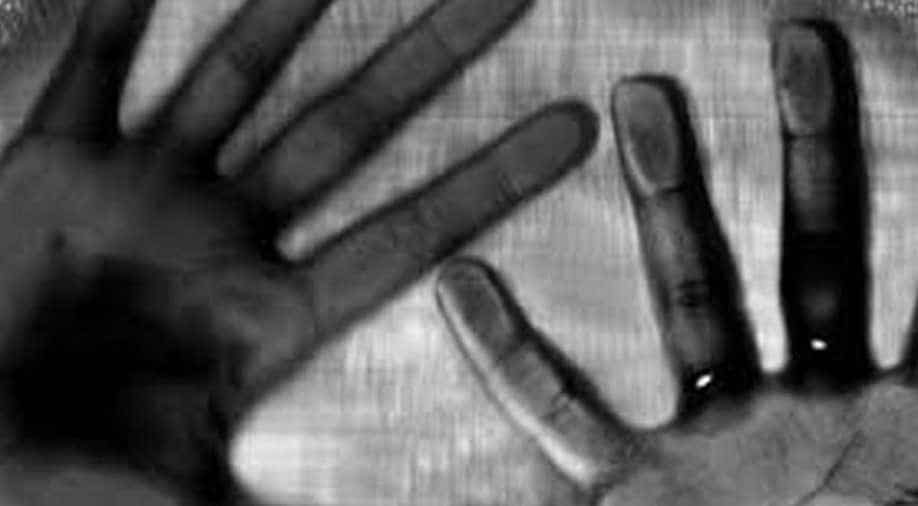 The producer has been arrested by Mumbai police for obscene editing of a movie this actress starred in -- molesting, threatening and robbing her post shoot

Cases of sexual assault on Bollywood actresses have seen a spike in the recent few months. A couple of days ago, we informed you of a veteran actress registering a case of rape against a Mumbai-based businessman&nbspwhich led to the man being arrested.

Today on March 26, another case of sexual assault has come to fore with a budding actress filing a complaint against a film producer of molestation, assault, threat, and robbing the actress.

She also found that her shots and pictures appeared obscene.

The report then adds that the actress complained to the Oshiwara police post which led to the arrest of the producer. The producer was&nbsparrested for&nbspalleged objectionable editing, molesting, assaulting, threatening and robbing the actress.

Currently,&nbspas per the DCP,&nbspfurther investigations are going on in the matter.