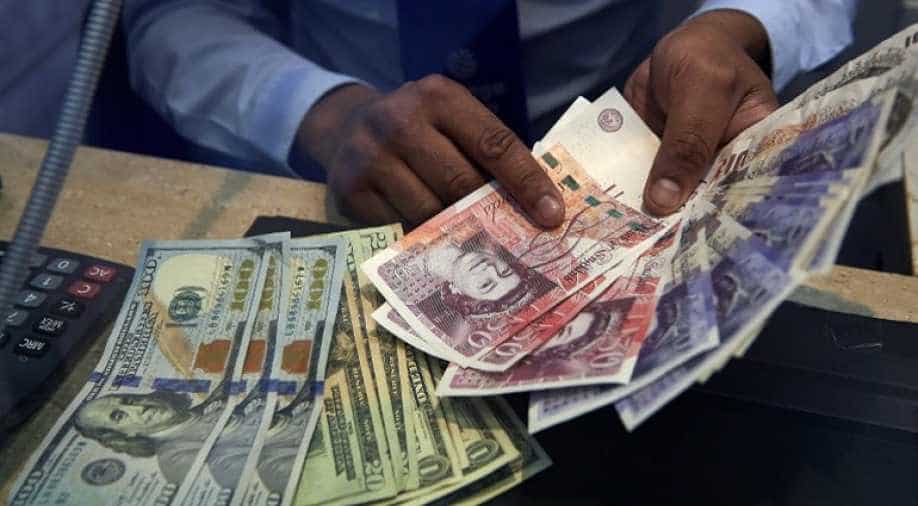 Foreign direct investment (FDI) in India seems to be petering out with the inflows growth rate recording a five year low of 3 per cent to $ 44.85 billion in 2017-18.

According to the latest data of the Department of Industrial Policy and Promotion (DIPP), FDI in 2017-18 grew by only 3 per cent to $ 44.85 billion.

According to the experts, it is critical to revive domestic investments and further ease of doing business in the country to attract foreign investors.

"The status of economy reflects the magnitude of the FDI in a country. In the past couple of years, we have seen decline in domestic investment rate and now, FDI is following that suit," Biswajit Dhar, professor at Jawaharlal Nehru University said.

He said that the government needs to take steps for reviving the domestic investment to attract foreign investors.

An UNCTAD report, too, has recently stated that the foreign direct investment in India decreased to USD 40 billion in 2017 from USD 44 billion in 2016 fiscal.

However, outflows from India, the main source of the FDI in South Asia, more than doubled to USD 11 billion, the report stated.

UNCTAD Secretary-General Mukhisa Kituyi has said, "Downward pressure on the FDI and slowdown in global value chains are a major concern for policymakers worldwide, and especially in developing countries".

Further, the data showed that the FDI equity inflow of USD 44.8 billion in 2017-18 is the highest ever for any fiscal year.

FDI is important as India would require huge investments in the coming years to overhaul its infrastructure sector to boost growth. The decline in foreign inflows could put pressure on the country's balance of payments and may also impact the value of the rupee.