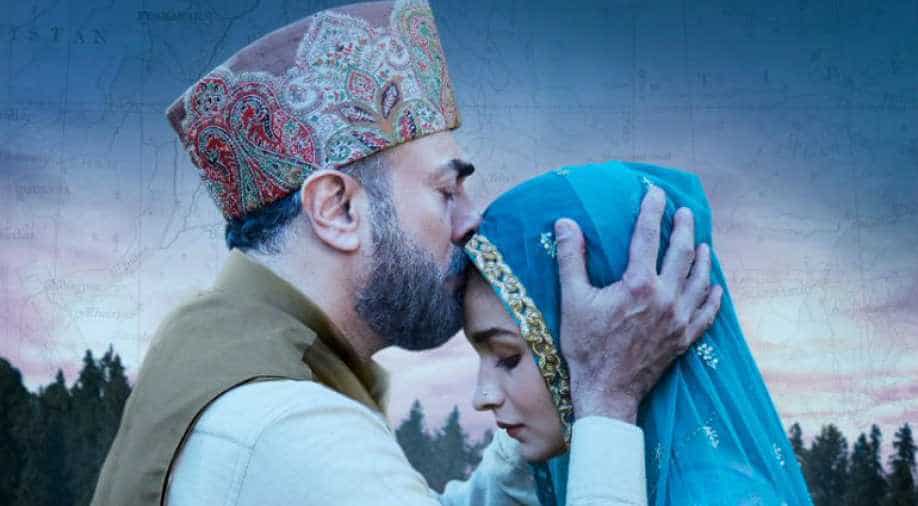 Alia Bhatt in a poster of Raazi. Photograph:( Twitter )

Alia Bhatt starrer "Raazi" is living up to its hype as the actress gave an honest performance, making the film enter into the club of one of those films that have worked this year.

The film saw Alia Bhatt play the role of a Kashmiri girl who becomes an Indian spy as she gets married into a high-profile politically-important Pakistani family. Vicky Kaushal plays her husband in the movie.

“Raazi” is set in the 1971 Indo-Pakistan war and is based on Harinder Sikka’s novel “Calling Sehmat” and produced by Karan Johar and Junglee Pictures. Read the film review here.