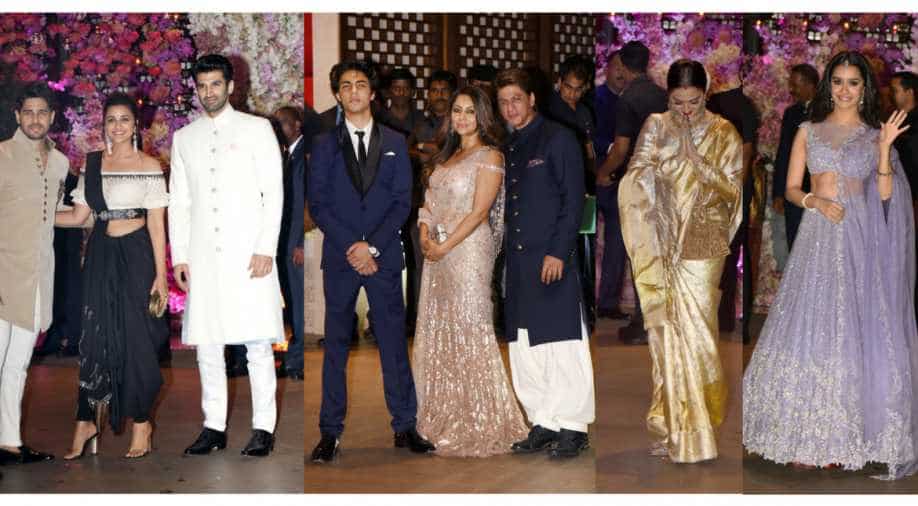 Last week was grand at the Mukesh Ambani residence in Mumbai, Antilia as the Bollywood fraternity, politicians, industrialists and other high-profile guests turned up for Akash Ambani’s engagement bash.

Mukesh Ambani’s elder son Akash is now engaged to Shloka Mehta, and their festivities lasted a while as the pre-engagement party was held on Thursday, engagement on Friday and then engagement bash on Saturday -- of which the latest pictures are trending. See photos from their last pre-engagement announcement party.

Shloka Mehta is the daughter of diamantaire Russell Mehta. The couple exchanged informal rings in March in Goa while the wedding is expected to take place sometime this year. 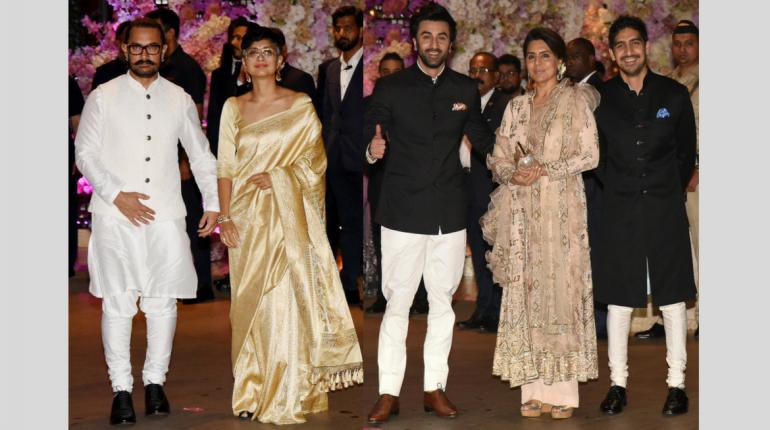 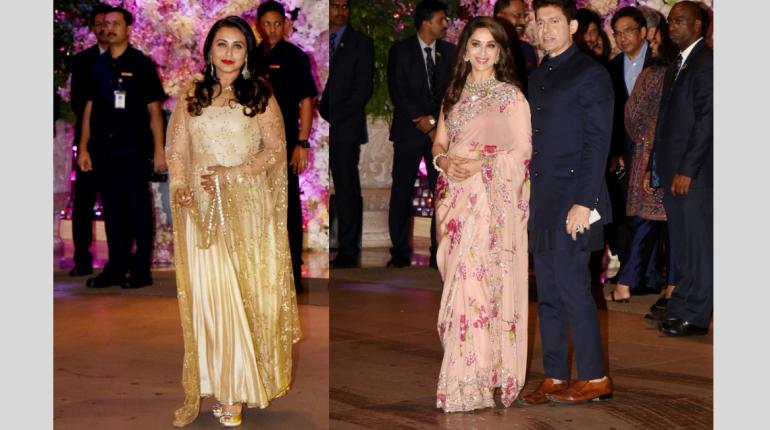 At the grand hall inside Antilia, singer Harshdeep Kaur performed as Isha Ambani danced with mom Nita and dad Mukesh Ambani as they got emotional. Isha is also due to get married this year.

The entire Bollywood also erupted in a dance sequence as they were cheered on by the other guests. They danced to Gal Mitthi Mitthi Bol from the film Aisha. In the video, Shah Rukh Khan and Arjun Kapoor are clearly visible.

Another highlight was the star kids that came dressed for the occasion with their parents. While Aryan Khan came with mother Gauri Khan and father Shah Rukh Khan looking his dapper self and bearing a lot of resemblance to the superstar, Shweta Nanda Bachchan’s daughter Navya Naveli Nanda looked her beautiful self, draped in a saree and twinning with mom in a traditional look for the occasion. There were some selfie sessions too as the guests posted photos from the event for all to see.