Films and TV actress, Daisy Irani says 'was raped, beaten at the age of 6' 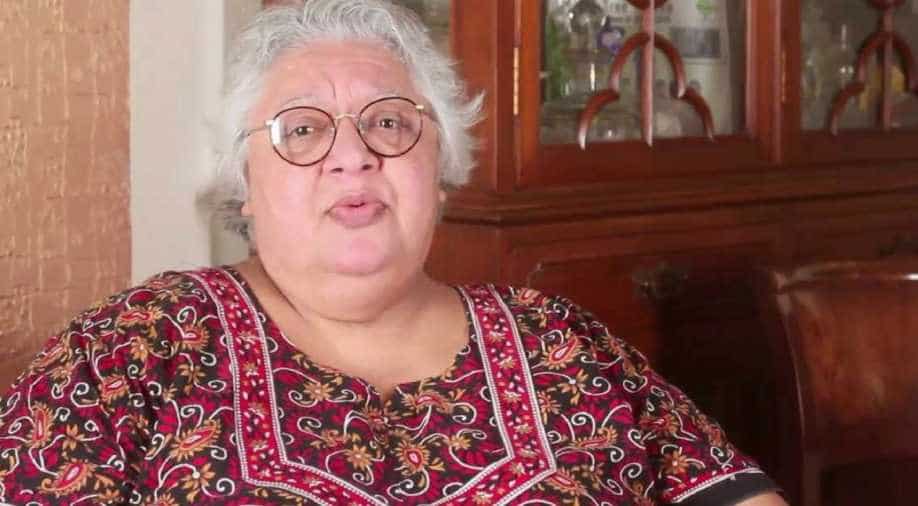 TV actress Daisy Irani who is famous for her work in series Under One Roof and Shararat reveals that she was raped by her guardian at the age of six when she was out for a shoot in Madras.

In an interview with journalist and film critic Khalid Mohamed, Daisy Irani opened up about the traumatic experience. A child at the time, Daisy was busy shooting for film Hum Panchhi Ek Daal Ke in Madras when the incident took place. She revealed that the man who raped her, Nazar, "violated" her body in a hotel room and hit her with a belt threatening her to remain quiet about the incident or else he would kill her.

While speaking, Irani spoke about remembering the "deep pain" and "visual of him belting me".

In another episode, Irani was also assaulted at the age of 15 when her mother left her with a producer named Mallikchand Kochar, who then groped her. She said that her mother desperately wanted her to become a star in the entertainment industry. Daisy Irani is the elder sibling to sisters Honey (mother of Zoya and Farhan Akhtar) and Menaka (mother of Sajid and Farah Khan).

Apart from doing TV serials, Daisy also appeared in films as a child actor. Her most memorable films include Boot Polish, Jaagte Raho and Naya Daur. She recently acted in Farah Khan’s Happy New Year in 2014.

Commending the idea behind the #MeToo campaign, Irani wants parents of children who are working in films and television to be more protective and cautious.