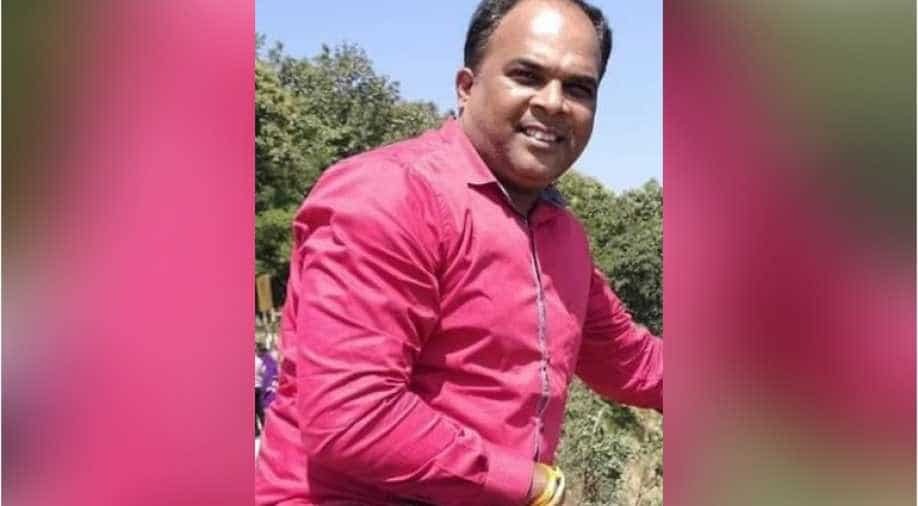 Manoj Dubey (45) was stabbed by two unidentified assailants near Asalpha Metro Station around 1.30 AM, a police official said.

A Congress worker was allegedly stabbed to death, reportedly over a post on social media, in suburban Ghatkopar here in the wee hours Monday.

Maharashtra Congress chief Ashok Chavan alleged that the assailants belonged to the BJP.

Manoj Dubey (45) was stabbed by two unidentified assailants near Asalpha Metro Station around 1.30 AM, a police official said.

Shocking!
Manoj Dubey, a staunch Congress worker was murdered for his facebook post by BJP goons.
We strongly condemn such a coward act!
The culprits should be brought to justice.
Our deepest condolences to his family,
Congress party stands with his family at this hour of grief. pic.twitter.com/BcVhzZdtD0

A police team took him to hospital where he was declared dead on arrival, the official added.

Asked about some media reports which said a political post he had written on social media could have led to the killing, the official stated that the exact reason for the attack was yet to be ascertained.

Chavan, a former chief minister, took to Twitter to allege that the culprits were BJP workers.

The BJP has ushered in a trend of "wiping out" the political opponents while taking goons into its fold, he alleged.

A leader of Opposition in the Assembly Radhakrishna Vikhe-Patil also slammed the BJP-led state government.

"Is there rule of law or of goons in Maharashtra? The government must answer this question," he tweeted.