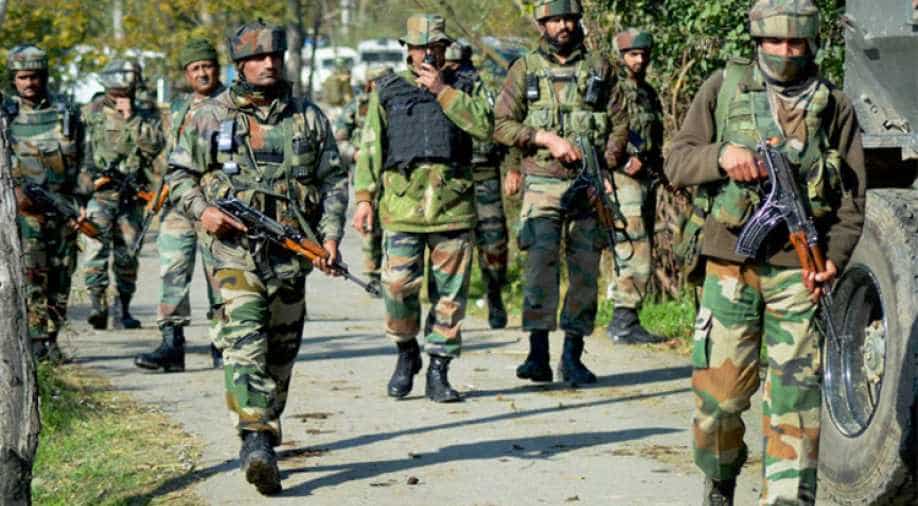 Five civilians were killed in the clashes that broke out between civilians and security forces on Sunday in parts of Jammu and Kashmir following the encounter of five terrorists.

Two security personnel were also injured in the joint operation which was carried out by the army, the police and the Central Reserve Police Force.

The encounter started at Badigam village's Imama Sahib where the terrorists were trapped inside a house.

The army had cordoned off the area and searched the area acting on specific information about the presence of militants in Badigam in the Zainapora area of the south Kashmir district.

The search operation turned into an encounter after the hiding militants fired upon the forces.

Clashes broke out between civilians and security forces in Shopian, Pulwama and other parts of South Kashmir following encounter of five terrorists in Shopian's Badigam today five civilians were killed in the clashes pic.twitter.com/Uvnk2rGX62