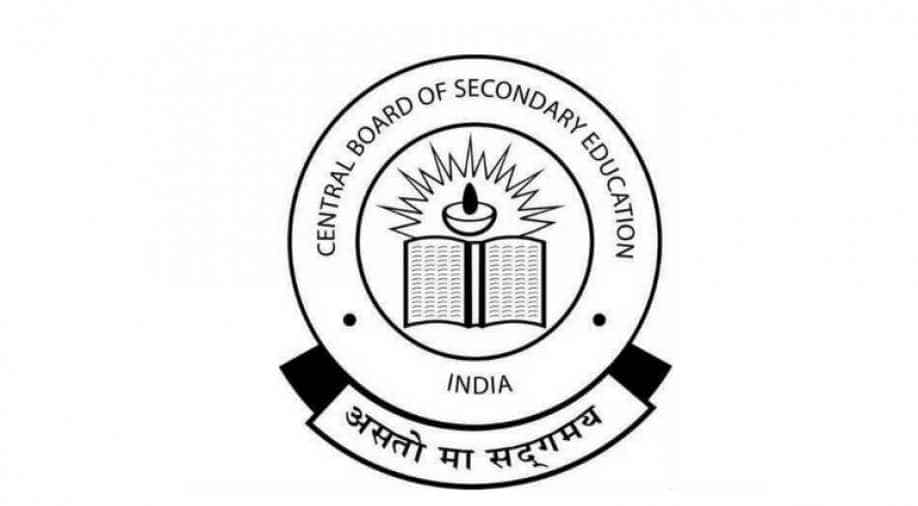 The Central Board of Secondary Education (CBSE). Photograph:( Others )

The dates for the re-examination will be announced soon, CBSE said.

×
Pm Modi has since spoken to HRD Minister Prakash Javadekar and conveyed his unhappiness over the paper leak issue and asked for strict action against the incident.

In a statement on Wednesday, the board said that it has taken cognisance of certain happenings in the conduct of examinations after which the decision is being taken.

Also, number of teachers, parents as well as students are seeking to move the Delhi High court for a probe in the series of leak.

As per reports, the parents and students have also said that exam papers of class X Social Science and class XII Biology were also leaked.

Earlier, the CBSE had denied any leak of question paper. "All the seals have been found intact at all the centres. During the process of examination, however, at local level, some miscreants have tried to play mischief by circulating messages through WhatsApp and social media to disturb the sanctity of the examinations," the Board said in its earlier statement.

Students appeared for the Class 10 mathematics paper of the Central Board of Secondary Education on Wednesday while the Class 12 Economics paper was held on March 26.