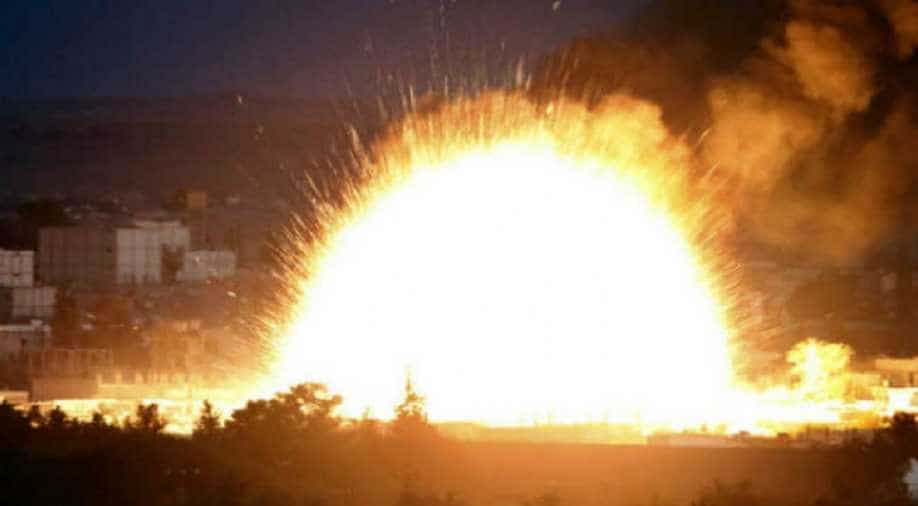 A major blast in a powder coating company at Halol in Panchamahals district, Ahmedabad, killed one worker and left eight injured on Sunday, police informed.

The deceased has been identified as 20-year-old Satishbhai Rathod.

As per the police, the blast happened due to overheating of the furnace at Narmada Industries, located in an industrial area in Halol town.

Two fire tendered had been rushed to the spot immediately to douse the fire.

"Nine persons were working in the unit of the company when the furnace exploded due to overheating, killing one on the spot. Eight others sustained burn injuries and were rushed to a government hospital in Vadodara," the officer said, adding a probe was on.

On Thursday, a machine operator lost his life and three others sustained severe injuries after a centrifuge machine in a dye manufacturing unit in Vatva GIDC, Ahmedabad, malfunctioned creating a blast.