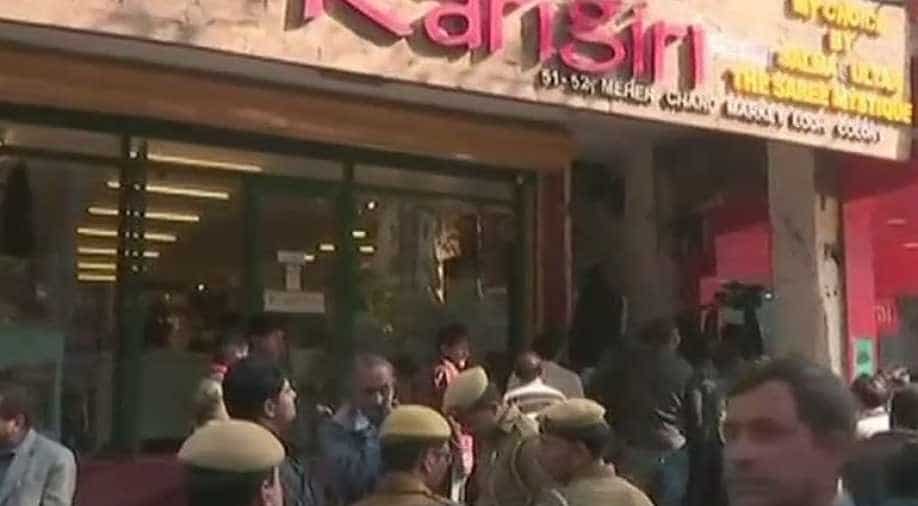 According to reports, the NDMC sealed as many as 16 commercial establishments in Khan Market on Tuesday. Photograph:( ANI )

The move came shortly after the NDMC was directed by the Supreme Court to seal restaurants in Khan Market for allegedly violating the Master Plan 2021.

According to reports, the NDMC continued with its crackdown on unauthorised restaurants in Khan Market and sealed as many as 16 commercial establishments on Tuesday.

"We sealed 13 more outlets today in Khan Market, including cafeterias, restro-bars and other stores. For now, we have finished the sealing drive but if we come across more violations we will take action against them as well," a senior NDMC official told reporters.

The Delhi Development Authority (DDA) Master Plan 2021 states that any proprietor who uses a property for mixed purposes must pay a one-time conversion charge at the rate notified by the government.

'Use conversion charge' is a mandatory payment to be paid when a residential property is used for commercial purposes.