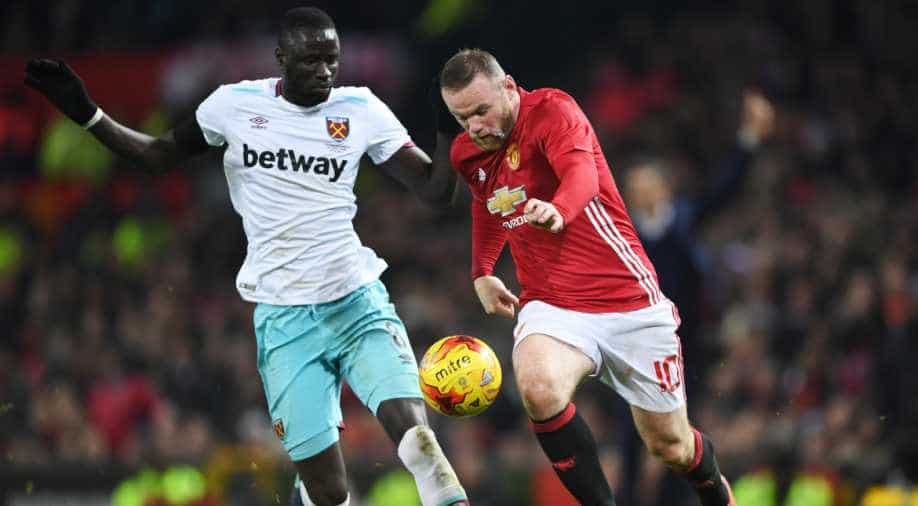 Southgate, 46, was appointed England manager on a four-year contract on Wednesday, having previously been in charge for four games on an interim basis. Photograph:( Getty )

England manager Gareth Southgate confirmed Wayne Rooney will remain captain on Thursday as he faced the media for the first time since his appointment on a permanent basis.

Rooney, 31, apologised after being pictured looking the worse for wear as he mingled with wedding guests at the England team hotel in the early hours during the most recent international break.

Southgate had dropped him for a 0-0 World Cup qualifying draw in Slovenia, but recalled him for England's 3-0 win over Scotland, before injury forced the Manchester United forward to withdraw from the squad.

"I said that from the beginning of the interim period. What's also clear is that I've only selected him to start in two of the four matches we've had.

"It is not a case that Wayne expects to play every game. It's important we develop more leaders in that group.

"When I played for England at Euro 96, there were leaders throughout the team. Wayne has played an important part up to this point, but we also need to develop others."

Southgate, 46, was appointed England manager on a four-year contract on Wednesday, having previously been in charge for four games on an interim basis.

Reports suggested Southgate's contract contained a break clause after the 2018 World Cup, but he said that was not the case.

The former Middlesbrough manager was promoted from his role as England Under-21s coach after Sam Allardyce was forced to depart in the aftermath of a Daily Telegraph sting.

Southgate's first game as full-time manager will be a friendly against Germany in Dortmund on March 22, followed by a World Cup qualifier against Lithuania at Wembley four days later.

England, humiliated by Iceland in the last 16 at Euro 2016, top their World Cup qualifying group by two points.