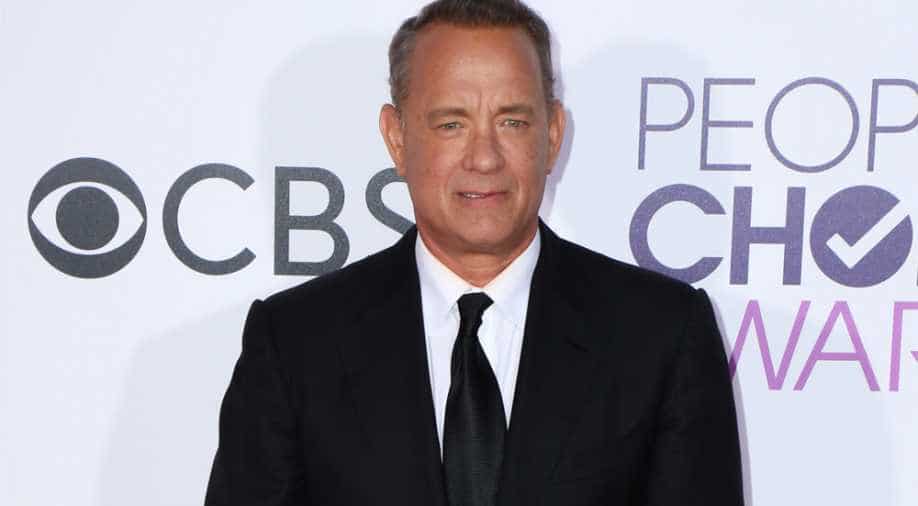 Here our top 5 Hollywood stories of the day!

Top stories that made the most noise today from the world of Hollywood entertainment:

After recovering from Coronavirus, Hollywood star Tom Hanks is diving back in order to help others survive the disease. Read more.

Celebrities from all over the world are speaking out for the death of former football player George Floyd in Minneapolis, USA. Read more.

Suzanne Collins' new book, 'The Ballad of Songbirds and Snakes' released on May 19. Read more.