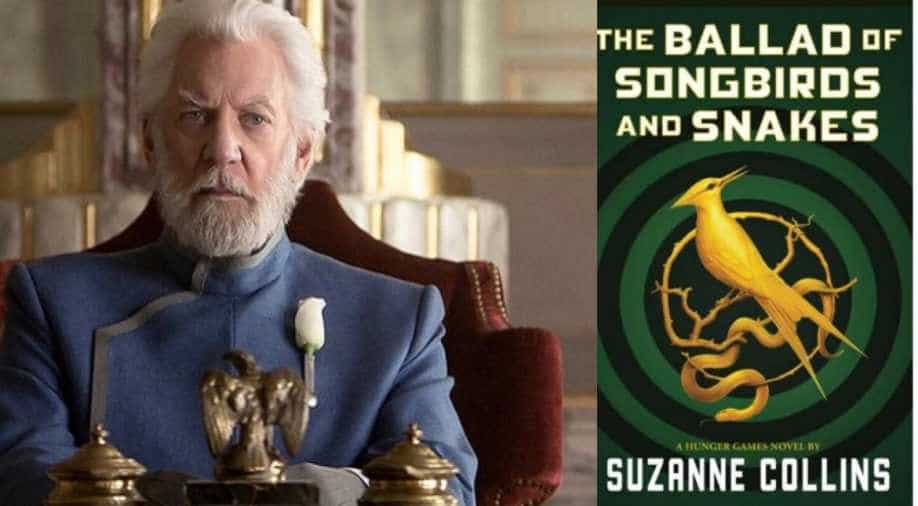 Suzanne Collins' new book, 'The Ballad of Songbirds and Snakes' released on May 19.

‘Hunger Games’ has quite a following. The author Suzanne Collins’ new book titled 'The Ballad of Songbirds and Snakes' released May 19 and became an instant hit. The book is based on ‘Hunger Games’ prequel history as it reintroduces readers to the world of Panem and the villainous tyrant President Coriolanus Snow.

Only that the readers will not see it through the eyes of Katniss Everdeen but that of Snow himself. Throughout the 517-page novel, readers are taken on a journey of Snow's former life before he became the feared President of Panem.

‘The Ballad of Songbirds and Snakes’ sold more than 500,000 copies in its first week, even as many of the country's bookstores were closed or offering limited service because of the coronavirus pandemic.

The total includes print, e-books and audiobooks, according to Collins' publisher, Scholastic.

Like her trilogy, ‘The Ballad of Songbirds and Snakes’ will get the adaptation treatment from Lionsgate, with Collins set to executive produce.

"Lionsgate has always been the cinematic home of The Hunger Games, and I’m delighted to be returning to them with this new book,” she said in a statement.

Britney Spears conservatorship case: How does it work and why is it different for the singer