'Sex and the City' actor Lynn Cohen passes away at 86 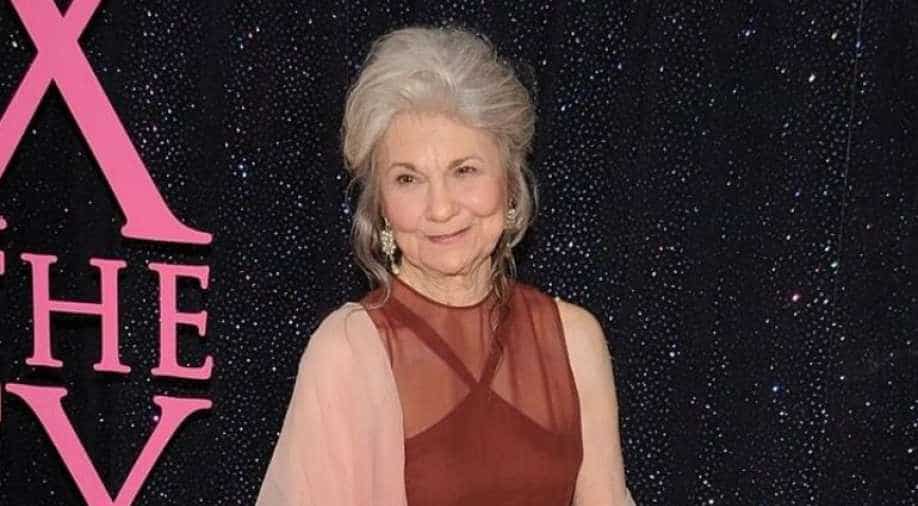 Other works of the actor include 'The Marvelous Mrs Maisel', 'Chicago Med', and 'Blue Bloods'.

Broadway star Lynn Cohen who was seen in the famous series 'Sex and the City' passed away at the age of 86. According to a news agency, Cohen passed away in New York City on Friday.

The cause of the death of the actor has not yet been ascertained. The late actor was known best for her character of Magda in 'Sex and the City'.

She played the nanny who worked for Miranda Hobbs essayed by Cynthia Nixon. Other works of the actor include 'The Marvelous Mrs Maisel', 'Chicago Med', and 'Blue Bloods'.

Another notable character of Cohen was 'Hamlet', 'I Remember Mama', 'Total Eclipse' and more. The actor is survived by her second husband Ronald Cohen.