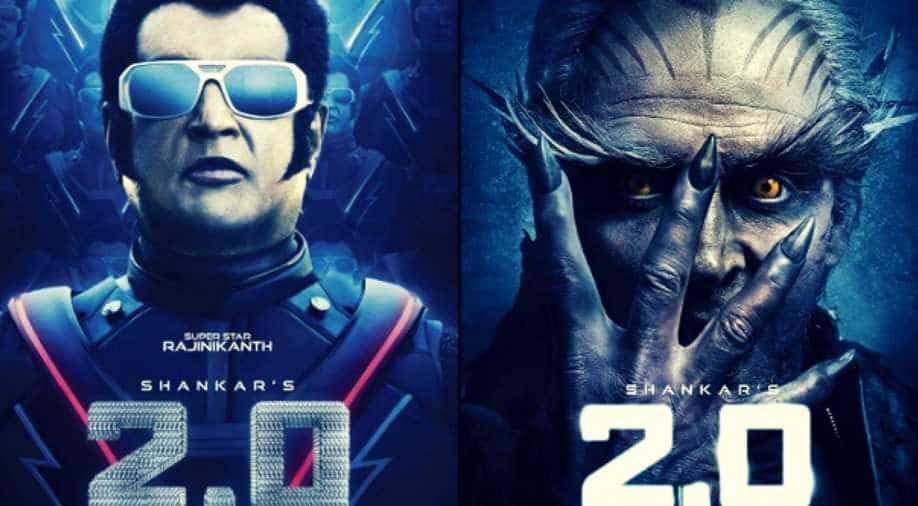 Amongst other things, '2.0' is said to be the most expensive film made in India till date.

If reports are to be believed, the film is expected to run riots at the box office with a whopping amount already collected from advance bookings. Trade analyst Ramesh Bala confirmed this nes with a tweet as he wrote that ‘2.0’ has already amassed a record-breaking advance-booking.

The film has already amassed a whopping Rs 120 crore just in advance booking. With this, it has become the first film in Tamil cinema to go past Rs 100 crore. See trailer here.

A First in Tamil Cinema to cross ₹ 100 Crs.. pic.twitter.com/sAGp6PFxxf

Whether ‘2.0’ surpasses ‘Baahubali 2’ which holds the record of highest opening for a film in India, is yet to be seen. It doesn’t seem like a far-fetched thought though as the film has already a huge number of screens reserved for its release. The film is said to have reserved close to 6600-6800 screens all over the country.

From #Australia to #Malaysia, #2Point0 Mania at its peak.. #2Point0FromNov29 pic.twitter.com/Ur4wMpWNyY