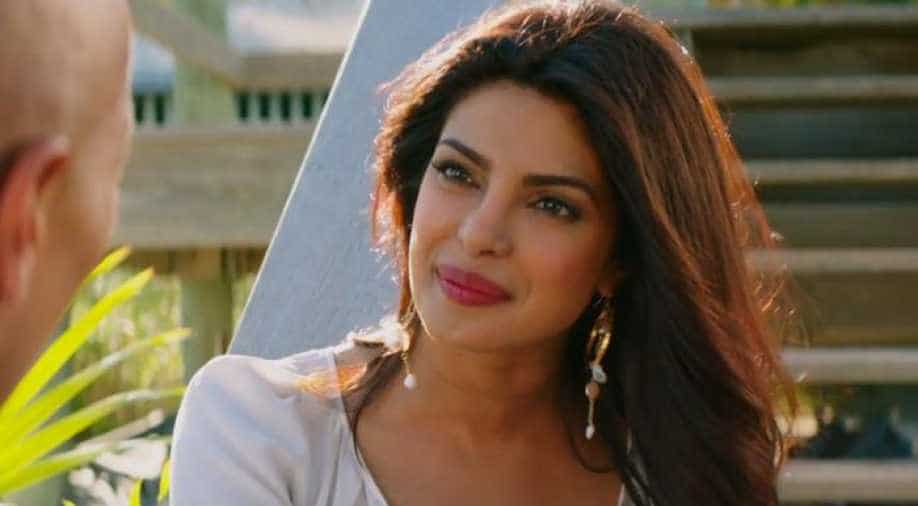 Amid all the pictures and videos of Priyanka Chopra-Nick Jonas wedding surfacing on social media, there is news that the actress has been roped for another Bollywood project.

Making her comeback to Hindi films with Shonali Bose’s ‘The Sky is Pink’, Priyanka has reportedly signed a film with ace filmmaker Sanjay Leela Bhansali. If the report published on a website is to be believed, then Sanjay’s next film on the life of Gangubai Kothewali will have Priyanka play the lead. Gangubai is one of the most dreaded pimps of Kamathipura, Mumbai’s red light area.

Known as ‘Madam of Kamathipura’ back in the day, Gangubai was a notorious person. It is believed that she forced several women into prostitution, however, people have varied reports on that. Some stories also label her as a ‘protector’ and was a respected figure among sex workers as she for she fought for their ‘empowerment’.

Much has been written about her and her story in book ‘Mafia Queens of Bombay’ by writer Hussain Zaidi.

An official confirmation on the project is, however, on Priyanka’s behalf.