Prabhudheva on getting Padma Shri: I feel extremely honoured 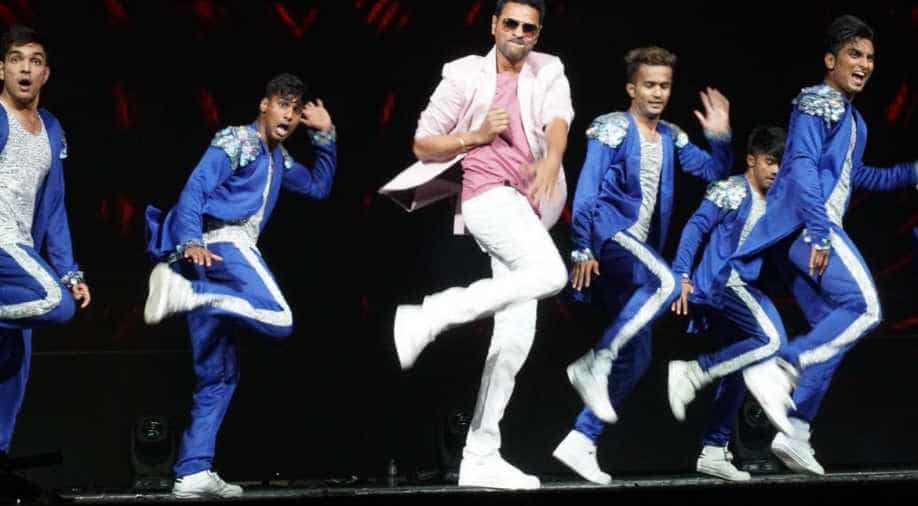 Prabhudheva has been dancing and choreographing for decades now and is most commonly regarded as the Michael Jackson of India.

As the Indian Ministry of Home Affairs on January 25 announced the recipients of this year’s Padma award winners for their contribution in respective fields, dancing legend Prabhudeva spoke of the Padma Shri he was bestowed upon.

Prabhudeva won the Padma Shri award for his body of work in cinema. On finally getting the prestigious prize in 2019, Prabhudeva expressed his feelings on being conferred the same.

He wrote, "I feel extremely honoured for being conferred with the prestigious PADMASHRI AWARD. Heartfelt thanks (sic)"

In another tweet, Prabhudheva's elder son Aditya posted a video message from his father's page. He said, "My dad has been conferred with Padma Shri award. My hearty thanks to friends and family who wished my dad on this day. I'm extremely happy."

Prabhudheva has been dancing and choreographing for decades now and is most commonly regarded as the Michael Jackson of India.

Most recently, he was seen in the recently-released film ‘Charlie Chaplin 2’. It is also said that he might direct Salman Khan in ‘Dabangg 3’ this April. Any official announcement regarding the film is yet to be made.