No Indian content to be aired in the country as it 'damages our culture', says Pak Chief Justice 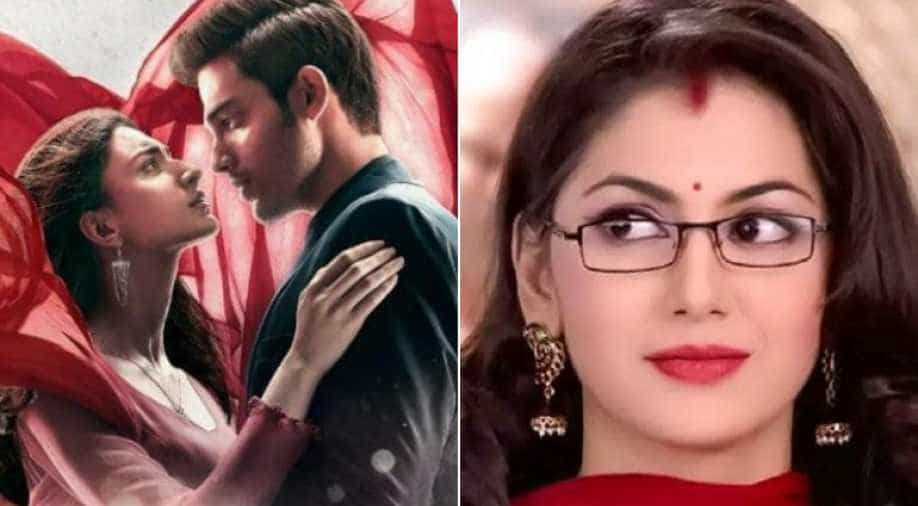 The Pemra had imposed a blanket ban on all Indian content in October 2016 after relations between the two countries soured following a terrorist attack on Indian military base camp in Uri, Jammu, and Kashmir.

The Chief Justice of Pakistan Saqib Nisar has said that the country's Supreme Court will not allow Indian shows to be aired on Pakistani TV channels. The court has stated that the shows damage the country's culture.

Nisar's remarks came after a three-member apex court bench heard an appeal filed by the Pakistan Electronic Media Regulatory Authority (Pemra) against the High Court's decision to ban the broadcast of Indian content on TV channels in the country, reported Dawn.

The Pemra had imposed a blanket ban on all Indian content in October 2016 after relations between the two countries soured following a terrorist attack on Indian military base camp in Uri, Jammu, and Kashmir.  Around the same time, India too put a ban on Pakistani shows that were aired on Zee's Zindagi channel and MNS put a ban on Pakistani actors working in Bollywood.

However, in July 2017, the Lahore high court had lifted the ban, terming it null and void. In October 2018, the Supreme Court of Pakistan restored the ban setting aside the Lahore HC order.

Pemra counselor Zafar Iqbal Kalanauri told the Supreme Court that foreign content was banned on court orders before a High Court issued a stay.
However the chairman of Pemra, Saleem Baig said that 65 percent of the content shown on a channel called Filmazia was foreign and that the number at times goes up to 80 percent. At this, the Chief Justice remarked: "We will not allow Indian content to be aired on (Pakistani) channels."

When he was told 'Filmazia was not a news channel but was an entertainment channel and that it did not do any propaganda", the Chief Justice countered the Pemra counsel and said, "It is, however, damaging our culture."

The court, however, is yet to announce its judgment as the counsel of Pakistan Broadcast Association was not present at the court on Wednesday. The hearing will now take place in February first week.