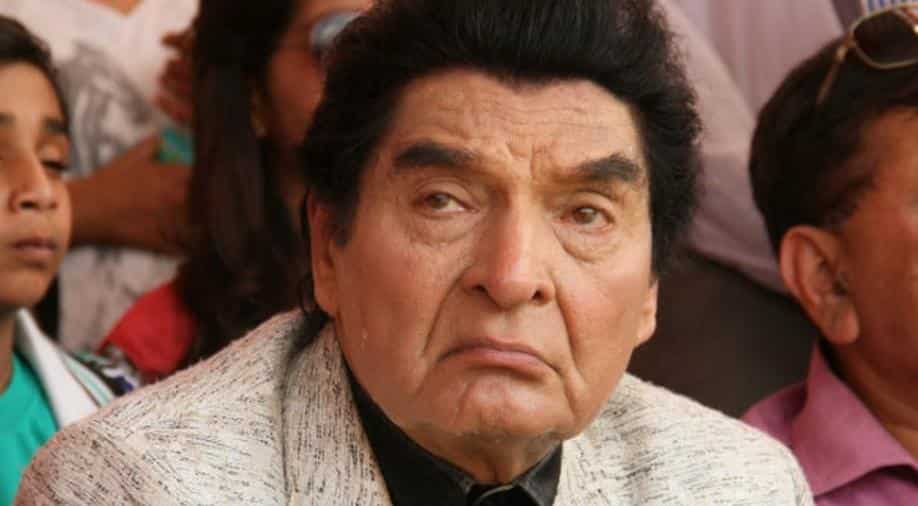 "Accusations and blames are all filmy things. Mere accusations mean nothing, don't take this seriously," said the actor.

As the #MeToo movement is sweeping the entertainment industry in India, Bollywood veteran Asrani has dubbed it as "rubbish."

The 77-year-old actor feels that all this is just for promotions.

"I support women, everyone should, but all this is mostly for publicity, part of film promotions and nothing else. All this is rubbish, and 90 per cent lie, just to sell it to magazines and for popularity," he said.

Asrani termed the accusations against various actors as 'filmy things'.

"Accusations and blames are all filmy things. Mere accusations mean nothing, don't take this seriously," said the actor.

He further added, ''If you publish Mahatma Gandhi's autobiography, no one will read it but if it's Madhuri Dixit's or Madhubala's autobiography people will come and read it.''

The #MeToo movement began a year ago in Hollywood after The New York Times and The New Yorker published various stories about decades-long predation of movie producer Harvey Weinstein.

The movement gained pace in India after actor Tanushree Dutta accused Nata Patekar of harassing her while shooting for a special dance number for 'Horn Okk Pleasss' in 2008.

Following the revelation, many more such cases have come to the fore with filmmaker Vikas Bahl, and actors Rajat Kapoor and Alok Nath being leveled with similar allegations.