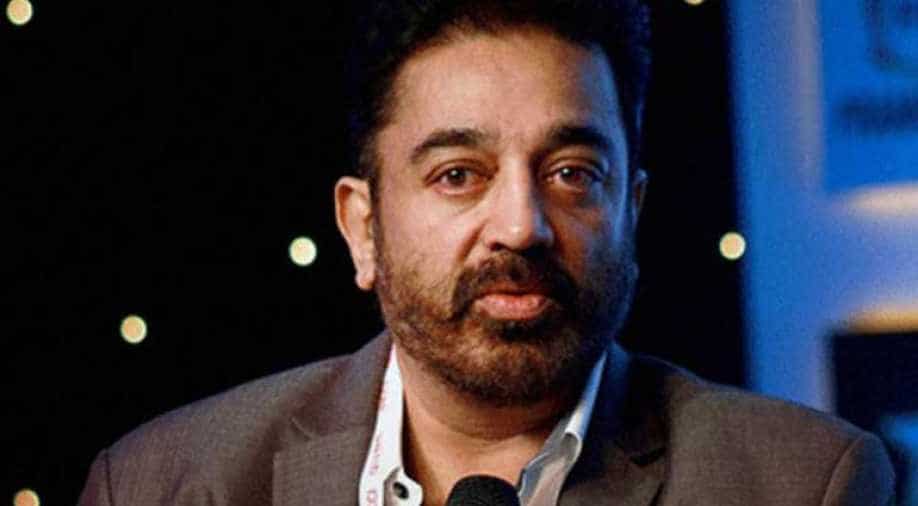 As part of the celebrations, Kamal will unveil the statue of his mentor, writer and director Shri K Balachandar. Superstar Rajinikanth is likely to join the event.

It is a historic event and it sure needs a grand celebration. A three-day gala is scheduled to take place from November 7 to 9 in Chennai and in Kamal Haasan`s hometown Paramakudi to mark the veteran actor-filmmaker`s 60 years in Indian cinema.

As part of the celebrations, Kamal will unveil the statue of his mentor, writer and director Shri K Balachandar.

Superstar Rajinikanth is likely to join the event.

The details about the gala have been released by Raaj Kamal Films International, the production and distribution company founded and headed by Kamal Haasan.

The actor-filmmaker entered the film industry when he was just three. He acted as a child artiste in the 1960 Tamil film 'Kalathur Kannamma', for which he won the President`s Gold Medal. Since then he has featured in over 200 films in Tamil, Hindi, Telugu and Malayalam languages.

He is widely known to fans all over the world for his numerous stellar roles including 'Nayakan', 'Mahanadi', 'Pushpak' and 'Sadma'.

Kamal Haasan will also celebrate the 150th birth anniversary of Mahatma Gandhi by screening his 2000 film, 'Hey Ram'. The film is directed by and stars Kamal Haasan, along with Rani Mukerji, and also features Shah Rukh Khan in a special role. Interaction with the audience post the screening is also slated to take place.

The event will be concluded with a grand musical tribute to music maestro Ilaiyaraaja.

Last year on February 21, Kamal Haasan launched the political party Makkal Needhi Maiam. Lately, he has been occupied with his political career and is expected to launch a campaign for the upcoming 2021 State Assembly elections soon.