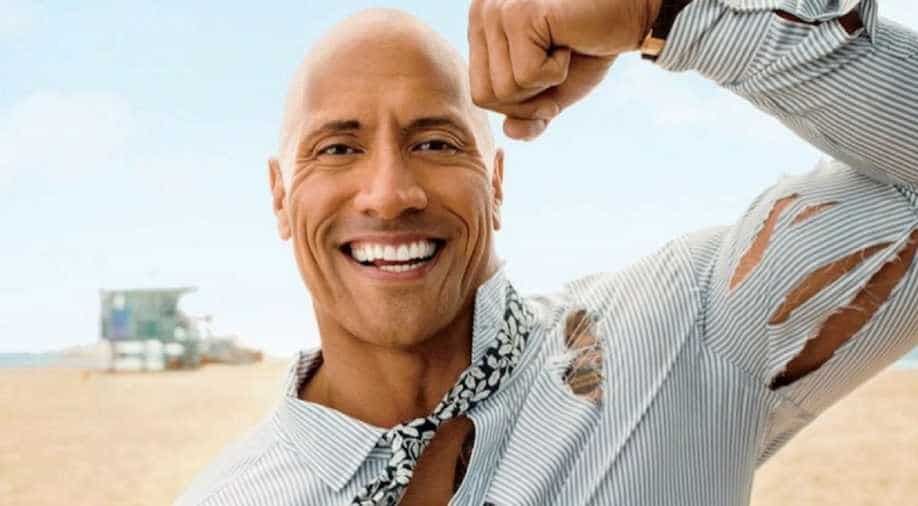 Actor Dwayne Johnson says he wanted to explore his 'biting chemistry' with Jason Statham in the upcoming 'Fast and Furious' spin-off 'Hobbs And Shaw'.

Actor Dwayne Johnson says he wanted to explore his 'biting chemistry' with Jason Statham in the upcoming 'Fast and Furious' spin-off 'Hobbs And Shaw'.

In an interview with, Johnson said he wanted to work on the spin-off after he made his debut in the franchise with 2011 action 'Fast Five'.

"We started talking about the potential of a spin-off really after 'Fast Five'. And then when 'Fast 6' came around, that's when we started having real talks about it, but then the challenge was just finding out what the creative could be and how we cracked that," Johnson said.

"I'm really happy that we were not only able to crack the creative and really lean into the relationship and chemistry - the biting chemistry between myself and Jason Statham - but I think that also you find out that it's something the fans have been wanting for some time now," he added.

The 46-year-old star said with the spin-off, his aim is to extend the life of the franchise, which is eagerly followed by millions of fans around the globe.

"When you have a franchise that is as successful as the 'Fast and Furious' franchise, the goal, certainly my goal, was always to try and create a scenario where we have as much longevity as we possibly can have.

"And in that spirit, you have to evolve and you have to spin off and you have to create new characters and new stories, especially when you're coming off 'Fast 8', where you have an eight at the end of your title," the actor added.

In the new film, Johnson and Statham are reprising their fan-favorite roles of Luke Hobbs and Deckard Shaw respectively.

Also featuring Vanessa Kirby and Idris Elba, 'Hobbs And Shaw' will hit the theatres in August 2019.