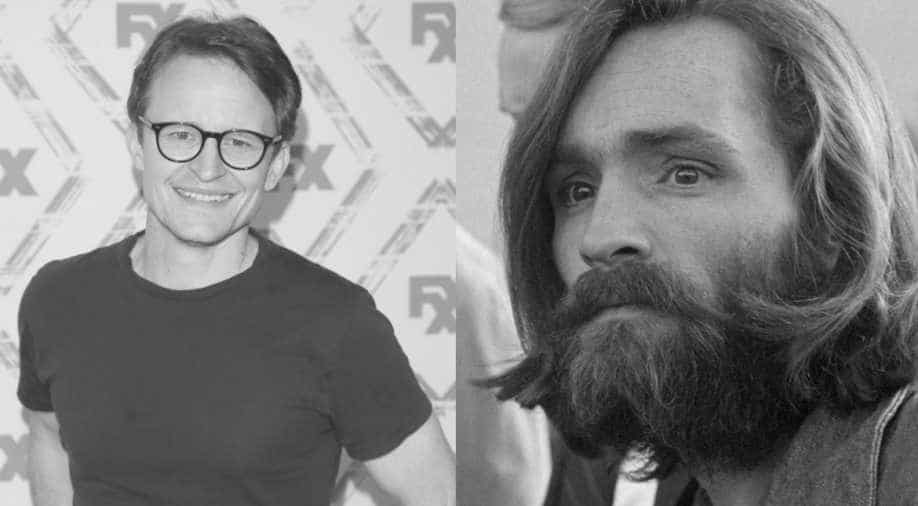 He played Manson in director Quentin Tarantino`s big-screen drama `Once Upon a Time in Hollywood` and the second season of `Mindhunter`.

He played Manson in director Quentin Tarantino`s big-screen drama `Once Upon a Time in Hollywood` and the second season of Netflix`s `Mindhunter`.

However, it turns out, receiving both roles wasn`t pre-planned, but it was all just a "coincidence," reported People.

"Bizarrely, it was a coincidence. Two productions happened to have a Charles Manson character in them, and I had an opportunity to audition for both. That`s pretty much it," Herriman told Vulture.

"If you`re going for a character like Charles Manson, you can only cast people of a certain height, so that narrows the pool because the guy was incredibly short. A lot shorter than me, but I`m only 5`7``, so I scraped into the pool," Herriman continued.

Though `Once Upon a Time in Hollywood` released first, hitting theatres last month, Herriman actually received a role in `Mindhunter` before that.

The character in `Once Upon a Time in Hollywood` came after fellow Australian actor Nicholas Hammond and Herriman`s former `Justified` costar Timothy Olyphant, suggested Tarantino to consider Herriman.

"Together they brought up my name when they`d heard that Manson hadn`t been cast yet and suggested me to Quentin," Herriman said to Vulture.

"I didn`t think that would be a great idea because at that point I already had Mindhunter. I thought that even going for the same character again was a completely fruitless exercise, but I also didn`t want to not do an audition for Quentin Tarantino." "Luckily for me, it didn`t bother him," Herriman added.

Both projects wrapped up shooting within two weeks of one another, Herriman revealed.

Those two weeks were "as weird as it sounds, but also very cool," Herriman said.