Ford showed an extensive collection of women's and men's wear rendered in sultry, sensuous fabrics such as black lace and deep shades of satin.

Designer Tom Ford, a favorite of Hollywood's top stars, helped kick off Oscar weekend on Friday night moving his runway show featuring looks for fall 2020 to southern California for one of the fashion season's most anticipated events.

Also read: Kirk Douglas to be included in Oscars 'In Memoriam' as a last-minute addition

Sticking mostly to solids but for a few florals and animal prints, the famed designer's collection recalled the free-spirited, casual looks of the late 1960s and early 1970s, in a possible nod to the hit film, 'Once Upon a Time in Hollywood'. 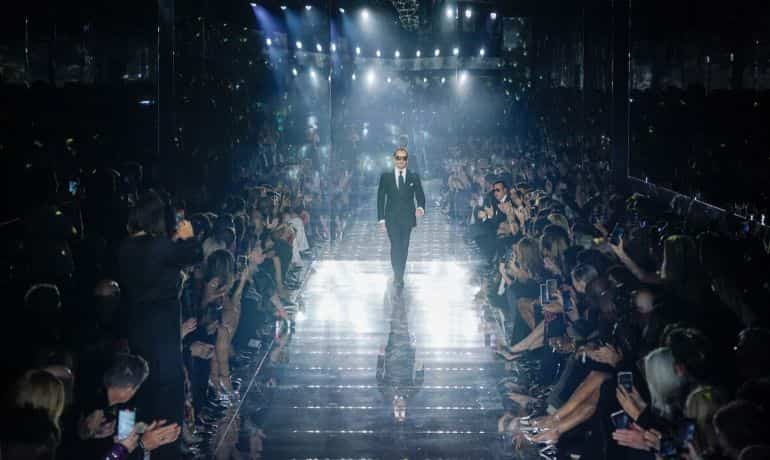 The Quentin Tarantino film set in the summer of 1969 is a strong contender at Sunday's Academy Awards and is expected to bring A-list actor Brad Pitt his first Oscar. Zellweger is also favored to win for her star turn as Judy Garland in 'Judy'. 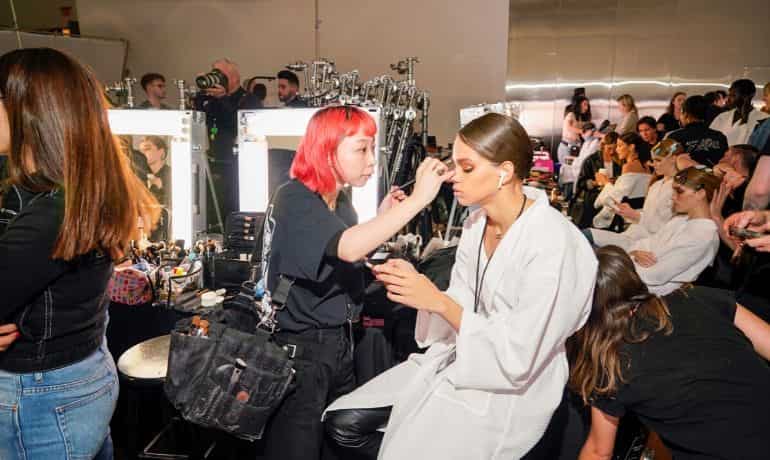 New York's semi-annual fashion week kicked off on Thursday, but with an earlier-than-usual date of Feb. 9, Hollywood's Academy Awards threaten to divert at least some of the limelight - and star power - from the New York shows.

Ford, who is also head of the Council of Fashion Designers of America (CFDA), is no stranger to the film world himself.

Besides dressing many of Hollywood's top actors and actresses for the red carpet, he has directed films 'A Single Man' and 'Nocturnal Animals'.

In keeping with the late 60s vibe, blazers were worn over t-shirts and paired with patchwork denim or drawstring pants. Loose-fitting women's tops rendered in natural fibers were sleeveless and seemingly carefree.

For men, there were sexy satin or suede suits in colors popular 50 years ago such as deep rust or wine. The hippy esthetic even got a nod via a lavender print jacket.

Ford ended the show, which was also attended by baseball superstar Alex Rodriguez and actress Kate Hudson, with a series of gowns that suggested Bohemian chic, some backless, others featuring flowing black lace or tiered fringe.