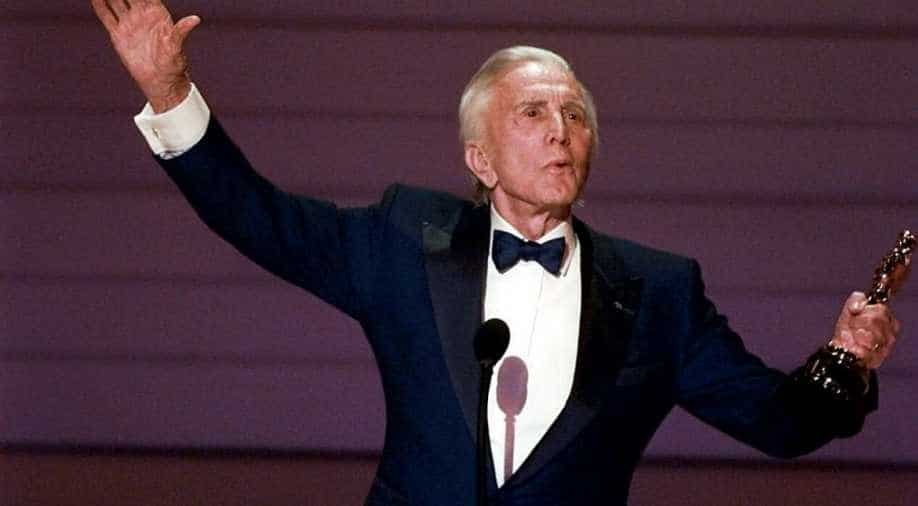 In 2019, the Oscars were criticized for ignoring 'Singin in the Rain' director Stanley Donen, Oscar-nominee Sondra Locke, and Oscar-nominee Carol Channing in the 'In Memoriam'  reel.

Hollywood's Golden age star Kirk Douglas will be included in the 'In Memoriam' section of this year's Academy Awards.

His demise at the age of 103 on Wednesday led to overwhelming tributes from the Hollywood film fraternity.

As per news agency, the tributes resulted in end moment edits to the 'in memoriam' package, which had been completed earlier but was re-edited to incorporate the screen icon.

However, it is not clear yet if the Oscars will have any other tributes to one of the golden era Hollywood members. Given Douglas's stature in the industry, it didn't come as a surprise that the Academy modified then Memoriam section to include the veteran actor. But, in the past, the organization has faced blowback for failing to include major filmmakers and performers in its list of the departed. 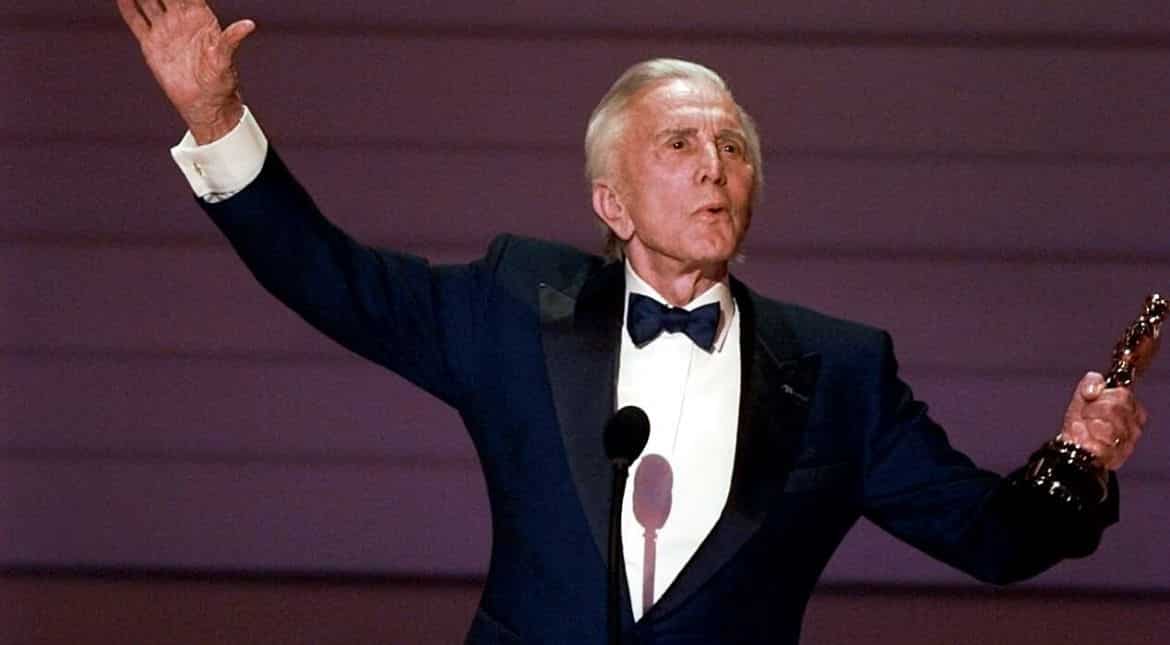 In 2019, the Oscars were criticized for ignoring 'Singin in the Rain' director Stanley Donen, Oscar-nominee Sondra Locke, and Oscar-nominee Carol Channing in the 'In Memoriam' reel.

Kirk Douglas became a leading box-office star in the 50s and 60s, primarily known for serious dramas, westerns, and war films, including his first starring role in the 1960 film 'Spartacus'. Douglas got three Oscar nominations in his lifetime and an honorary Academy Award for his illustrious career.

He is also credited with helping to end the Hollywood Black List when he hired Dalton Trumbo to write the screenplay for 'Spartacus'.